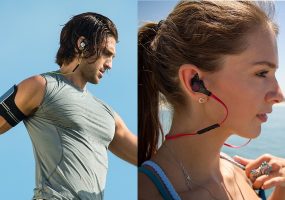 by Stewart Wolpin Bluetooth in-ear earbuds for music listening often present more problems than their wireless convenience solve, both aural and functional. Sonically, just as the Genesis Effect in Star Trek II: The Wrath of Kahn replaces a living planet’s ecosystem in favor of its own matrix, Bluetooth overlays an inferior codec called SBC (sub-band […] 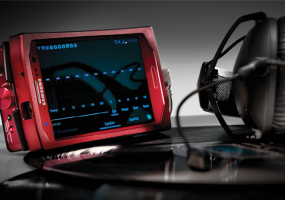 Let’s assume you’re a finicky music listener. This means that, to your sensitive ears, the audio emanating from your smartphone or laptop ranges from barely tolerable to nails dragged across a blackboard. Why does your smartphone sound so poor (relatively speaking)? Because a smartphone is a Jack-of-all-trades and master of few, especially with high-quality music […]

The wireless nature of Bluetooth in-ear earbuds might make them a super convenient way to listen to music, but they can suffer from both aural and functional issues. Sonically, just as the Genesis Effect in Star Trek II: The Wrath of Kahn replaces a living planet’s ecosystem in favor of its own matrix, Bluetooth overlays an inferior codec called SBC (sub-band coding) over your compressed (or not) tunes, which degrades the sound. (Also, the aptX sonic solution to SBC only works with Android phones, not iPhone.) For the best functionality, you have to continually make sure your earphones are paired with your mobile device. Also,the earbud’s batteries barely last a day; you’ll get between six and 10 hours of listening. 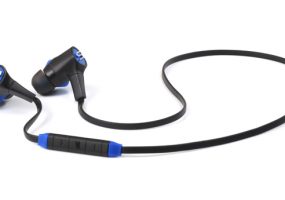 Run Free Pro in-ear Bluetooth headphones are designed to never fall off or fall out. 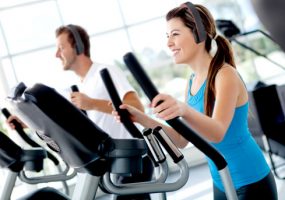 Wireless Bluetooth headphones and earphones are great problem solvers for people who can’t stand dangling wires. They’re especially useful for people who move around a lot when they listen to their music, either because they’re using exercise machines at the gym, running through a park, or shuffling through a busy train station. In ideal situation, […] 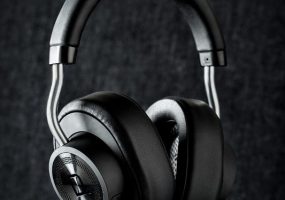 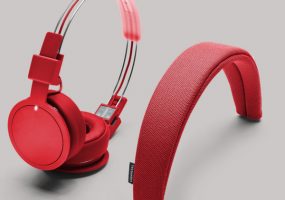 The company’s first pair of Bluetooth headphones have a built-in swipe interface and a 33-foot range. 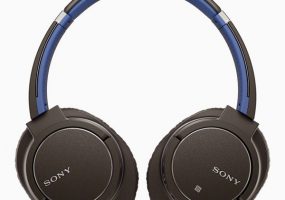 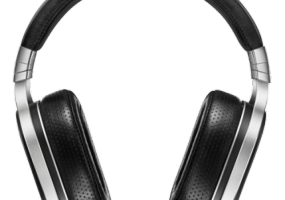 Music lovers all have their personal favorites when it comes to the cans they put on their ears. Some people like Bose headphones, some like JBL headphones, some prefer traditional wired models while others prefer wireless Bluetooth headphones. Calling something the best is at best a personal choice, but there are features that make premium […] 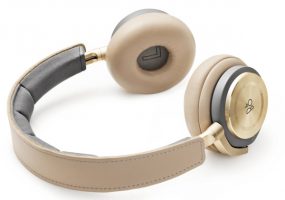 The company packs Bluetooth and signature B&O style into a pair of wireless headphones.