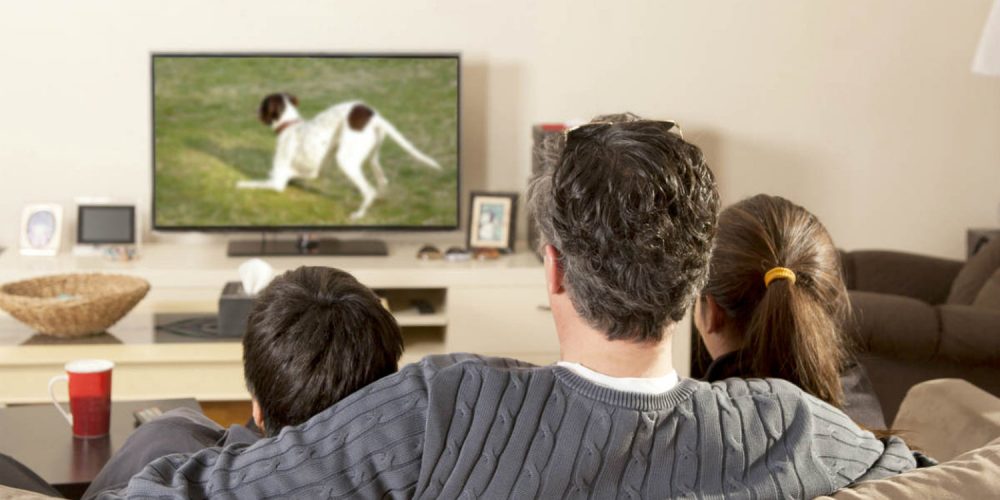 Are you tired of your TV? Are you ready for a new one? You’re not alone. The number of consumers that reported replacing an existing TV with a 4K/UHD TV grew from 23 percent in November 2017, to 28 percent in February 2018, according to the new TV Ownership Trends Report from NPD Connected Intelligence.

What’s inspiring most consumers up upgrade? Researchers found out that 45 percent of consumers who purchased a 4K replacement TV did so because they wanted a larger screen, while 39 percent reported wanting better picture quality, and another 24 percent cited more affordable pricing as the main factor behind their decision.

Related: What is HDR and why is it important for a 4K TV

Where in the home are these new TVs mainly residing? The living room seems to be the choice location, with nearly two-thirds (62 percent) of 4K/UHD replacement TVs purchased reported as being installed in a living room.

“While the number of installed TVs per US household has shrunk slightly in recent years, consumers are continuing to spend on the primary TV in their home, upgrading it to the biggest screen and the best picture they can afford,” says Stephen Baker, vice president, The NPD Group.

According to forecasts by Strategy Analytics, 4K TVs will lead the charge, with North American household penetration of 4K Ultra HD TVs jumping from 5 percent in 2015 to 48 percent in 2020. The upswing is driven by U.S. consumers’ appetites for big-screen TVs, availability at more affordable price points, and shrinking selections of 1080p TVs, Strategy Analytics forecasts.

By the end of 2016, more than 11 million homes will own at least one 4K TV, the research company says.

So which TV should you buy? Here are a few displays, reviewed and chosen by CNET for their design, features, performance, and value: