Ready to Cut the Cable TV Cord? Check Out These New Streaming Services from Microsoft, Vizio and Roku - Electronic House ​​ 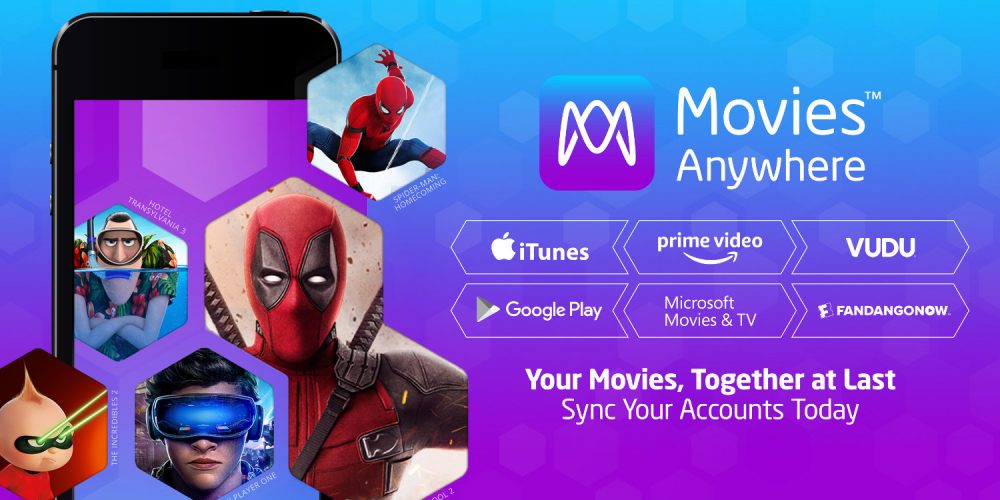 If you’ve been waiting for a good time to cut the cord, the timing couldn’t be better. Microsoft Movies & TV and Vizio have partnered with online streaming services to offer thousands of movies and programs to consumers, some of which are free of charge. Roku, meanwhile, has launched The Roku Channel for free streaming access to content from your PC, tablet and smartphone. Here are the details: 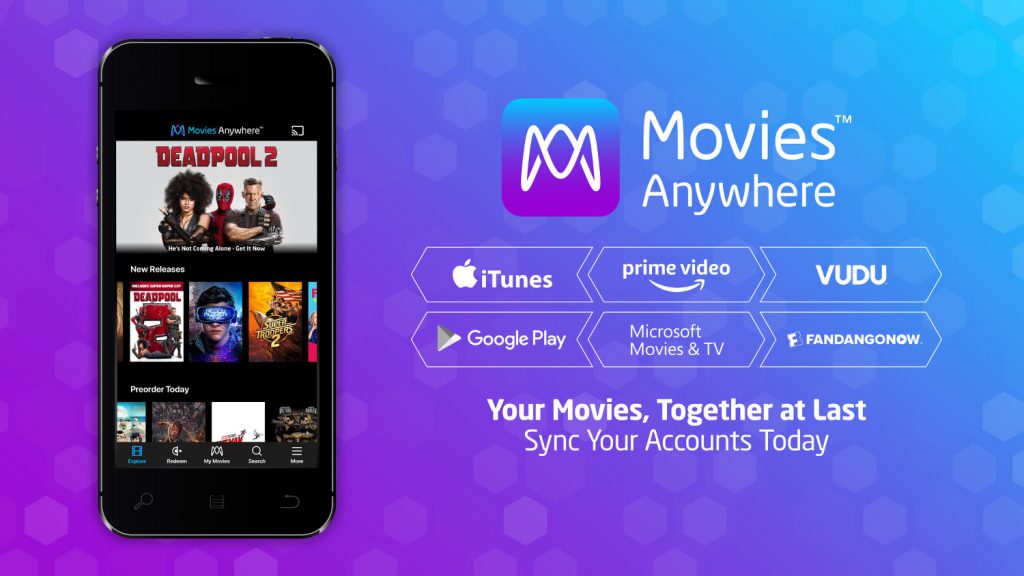 “We are thrilled that Microsoft now supports Movies Anywhere,” says Pedro Gutierrez, director, movies & TV, Microsoft. “With Movies Anywhere, all of your eligible movies from Microsoft can be enjoyed across your favorite screens at no extra cost. Microsoft Movies & TV allows you to watch the newest movies across your favorite devices — like Xbox — before streaming services or disc, and without subscription or membership fees.”

Vizio has rolled out WatchFree, a streaming service designed with cord-cutters in mind. Available on nearly all VIZIO SmartCast TVs, WatchFree, in partnership with Pluto TV, takes the entertainment experience one step further by providing free, direct streaming access to more than 100 live and linear channels. WatchFree has all of the attributes associated with traditional cable TV minus boxes, antennas, cords, and most importantly, the cost.

WatchFree offers access to news, sports, movies, TV shows, viral videos, concerts and more – all without the expense of a monthly subscription or transaction fees. 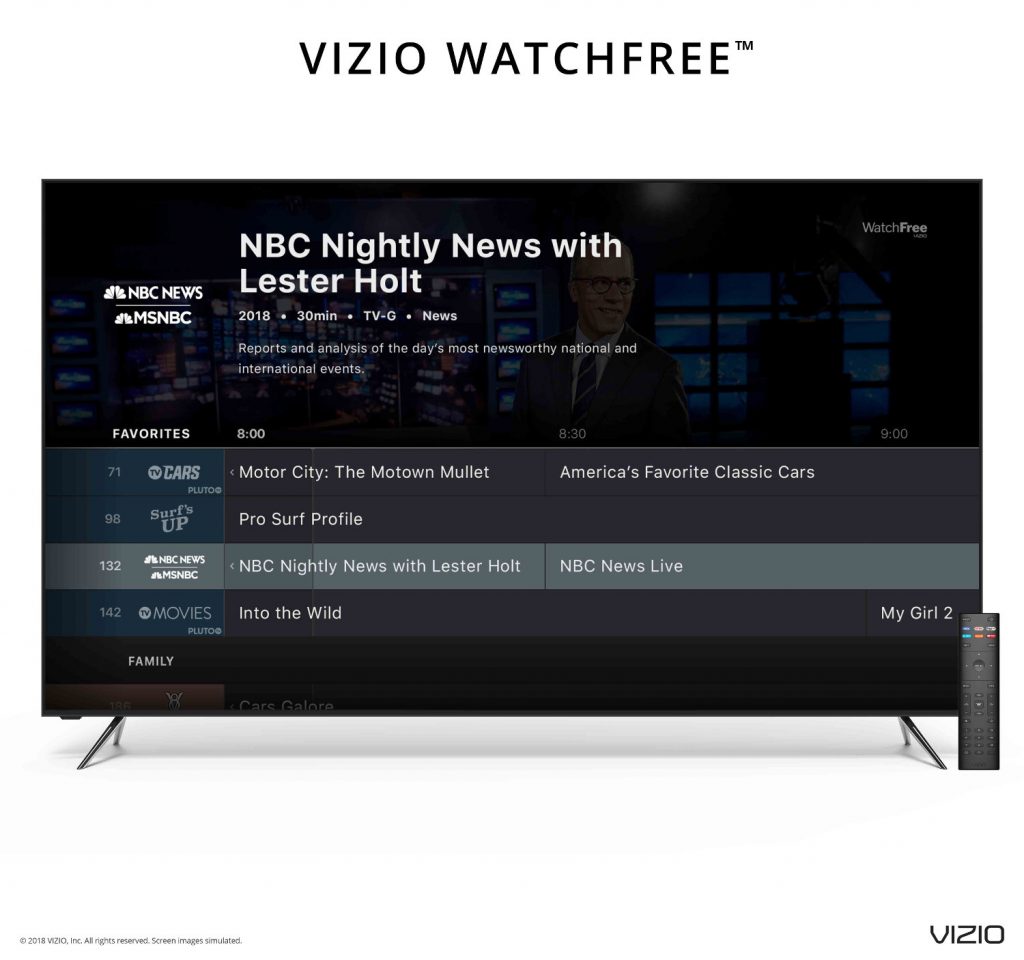 In a completely innovative fashion, WatchFree is easily accessible via a dedicated input. SmartCast TV users simply press the Input button and select “WatchFree” to be instantly transported into a free and unlimited live TV experience. WatchFree offers an unrivaled, free viewing experience with endless entertainment options at the forefront.

Roku, Inc. has launched two new ways to help consumers find free streaming entertainment. The company offers The Roku Channel for the web in the U.S., giving free access to anyone via PCs, mobile phones, and tablets. Consumers can visit The Roku Channel’s website to begin streaming once they log in or create a Roku account.

Launched last fall, The Roku Channel has quickly gained popularity, and according to Roku, is currently one of the most popular streaming channels on its platform based on active account reach.

The company says it will continue to look for ways to expand the reach of The Roku Channel, and distribute the service through a phased software roll out over the coming weeks.