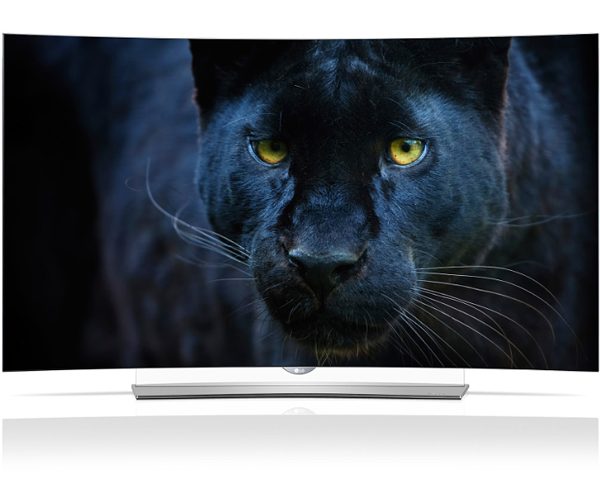 Well, that didn’t take very long! Typically, when a company shows off new TVs at CES in Las Vegas, there’s a bit of a wait. However, LG Electronics is anxious to deliver the goods this year. The company just announced pricing and plans to actually ship those new 4K resolution models—with some of them coming sooner than you’d think.

The first of the company’s new 4K resolution TVs to ship will fall under the UF9500 Prime UHD TV Series. This new lineup will include 65- and 55-inch TVs with LG’s ColorPrime, a proprietary technology that can magnify the on-screen colors by using different LED phosphor colors. The end result boasts greater depth and realism. Both sets will also include Ultra Luminance technology for better brightness and resolution, LG’s 4K IPS panel for wider viewing angles, and the LG Prime Mastering Engine for boosting TV watching to a cinema-like experience. Each set also has the UltraSlim Design, which means that these sets measure as little as 8.5mm in depth. Other features include a 240Hz refresh rate, the webOS 2.0 Smart TV platform, and harman/kardon audio. Available this month, the 65-inch 65UF9500 has an MSRP of $4,499, with the 55-inch 55UF9500 priced at $3,699.