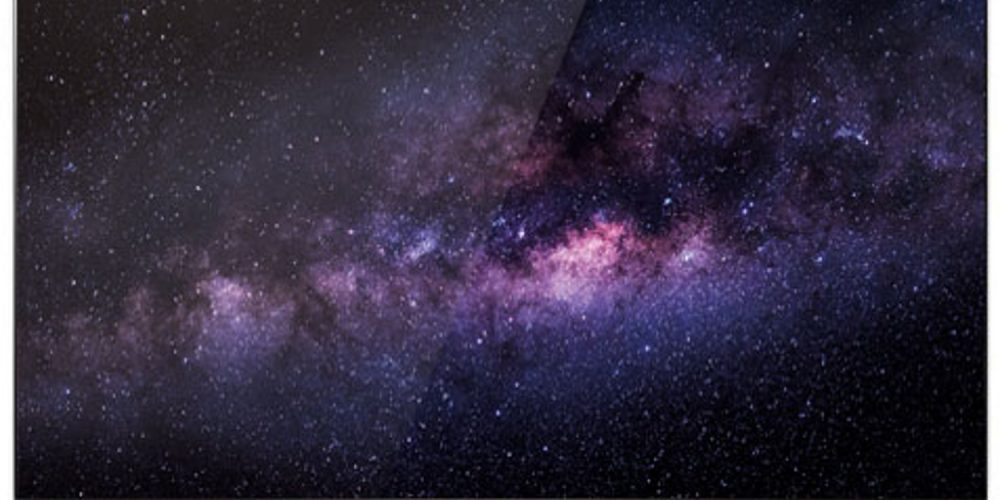 Let’s face it. Those TVs on display at your big-box retailer all look pretty sweet. The video is clear, bright, and vivid on them all in the glorious showroom setting, but if you want the guarantee of the greatest picture, well, it’s sometimes just a crap-shoot. That’s why “Video Shootouts,” like the one held recently at CE Week in New York City can be so helpful to anyone in the market for a big-screen TV.

At this year’s 13th annual shootout conducted by Value Electronics, LG’s OLED was chosen by a judging panel of both consumers and professional A/V integrators as the supreme TV. It was a sweeping victory, winning eight of the nine judging criteria.

The Shootout participants and pros test, evaluate, and compare picture quality attributes of the latest flagship TVs each year side-by-side and the winner is crowned “King of TV.”

Five Mini Overview TV Shootout sessions and two full voting TV Shootout evaluations were held over two days in June. All TVs were set-up on an equal playing field, positioned next to each other in alphabetical order, and professionally calibrated in Day and Night modes.

Experts Joel Silver of the Imaging Science Foundation, along with Jeff and Matt Murray ofAVProStore.com, led attendees through the different attributes of picture quality to evaluate and judge several aspects of the newest TVs from the leading CE manufacturers competing for the crown. The contenders were LG’s OLED65G6P, Samsung’s UN78SK9800, Sony’s XBR-75X940D, and Vizio’s RS65.

The new “King of TV” for 2016 is LG’s OLED65G6P Signature Series OLED TV.  The LG OLED TV took the lead in the voting categories as well as the average of all categories, solidifying its win in the competition. Sony’s XBR-75X940D won in the overall day performance category and was the runner up in the 2016 TV Shootout evaluation.

Robert Zohn, owner of Value Electronics, comments, “Consumers are advised to use the voting results to assess which criteria are most important to them and review each category to determine the TV that best matches their priorities and viewing conditions.”