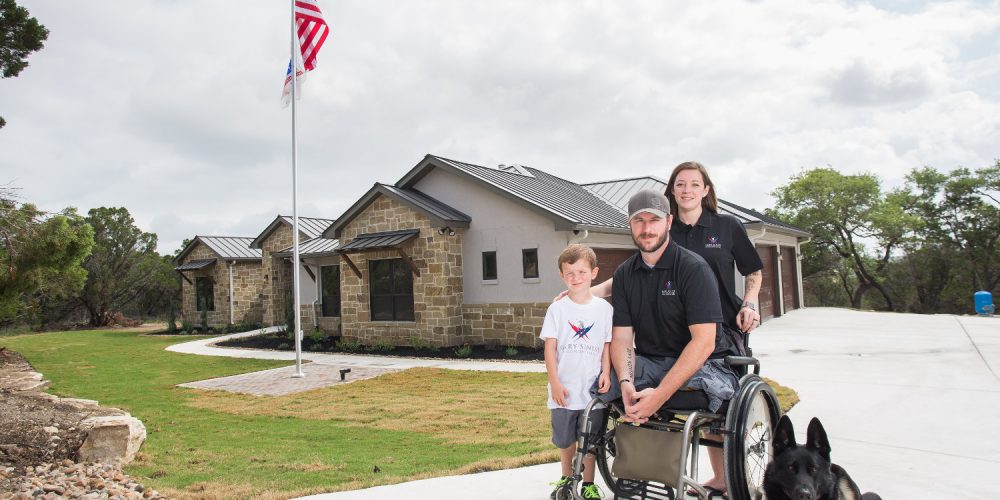 U.S Army Staff Sgt. Lucas David Cifka was on foot patrol in Afghanistan when he stepped on a pressure plate improvised explosive device (IED) that took both of his legs and broke multiple bones. More than 30 surgeries later, Sgt. Cifka decided to settle down in Canyon Lake, Texas, with his wife and son. That’s when the Gary Sinise Foundation’s R.I.S.E (Restoring Independence, Supporting Empowerment) program learned of Cifka’s bravery and selected him to receive a fully customized ELAN-controlled smart home.

To simplify lighting control, JJ Orion integrated a whole-home Vantage lighting system into the ELAN smart home. Ridenour and his team designed the light switches to include printed labels on each button that indicates what each controls, such as “patio lights” and “living room lights.”

“Simple and obvious operation is underrated,” Ridenour says. “It’s an involved system, but one that’s easy to use. These controls are also incorporated into the ELAN interface, so that Sgt. Cifka can access the lights in multiple ways.”

Since Sgt. Cifka and his wife love to entertain, JJ Orion personalized the home’s extensive audio/video system that includes a seven-channel surround sound system and in-ceiling and in-wall speakers throughout the home. When designing the audio system, ‘easy to control but powerful’ was the goal. JJ Orion relied on Sunfire on-wall theater speakers and in-wall subwoofers, with Niles in-ceiling speakers in the family rooms, bedrooms, and bathrooms—all of which are accessible via the ELAN system.

JJ Orion also built a sophisticated video distribution system using an ELAN 6×6 HDMI Matrix with HDBaseT. “Sgt. Cifka and his family can control both the audio and video systems instantly from any means of their ELAN control,” Ridenour adds. “The entertainment system has several media sources, including a high definition cable box, a Roku 4K media streamer, an Apple TV media streamer, and an S1 Digital media streamer for music. Plus, all source equipment is located remotely so as to not clutter up the main family area.” 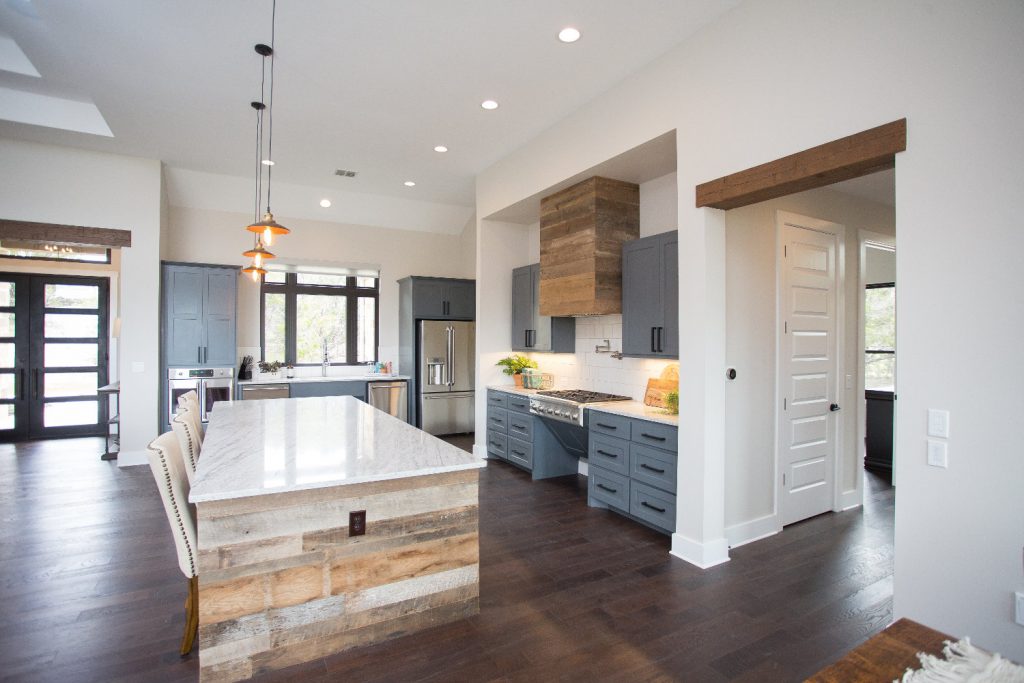 ELAN keypads were installed both at and under switch height to accommodate both Sgt. Cifka and his wife. All of their favorite music stations were pre-programmed into the system so that when either of them enters a room, they can touch Favorite 1, 2, 3, and 4 buttons to access their music. “Generally, the simpler the better, and that is certainly true in this case,” Ridenour comments. “The system turns on and tunes to their chosen content with a single command. No app is needed to navigate. It’s literally one touch to music.”

According to Judith Otter, executive director of the Gary Sinise Foundation, the home truly provides Sgt. Cifka and his family with the simple means of control that allows them to better adjust to residential life. “Lucas’ goal is to become a firearms instructor, as he has the experience needed and a big passion for teaching,” she says. “He is excited to be living in his new house which has helped him regain independence again.”