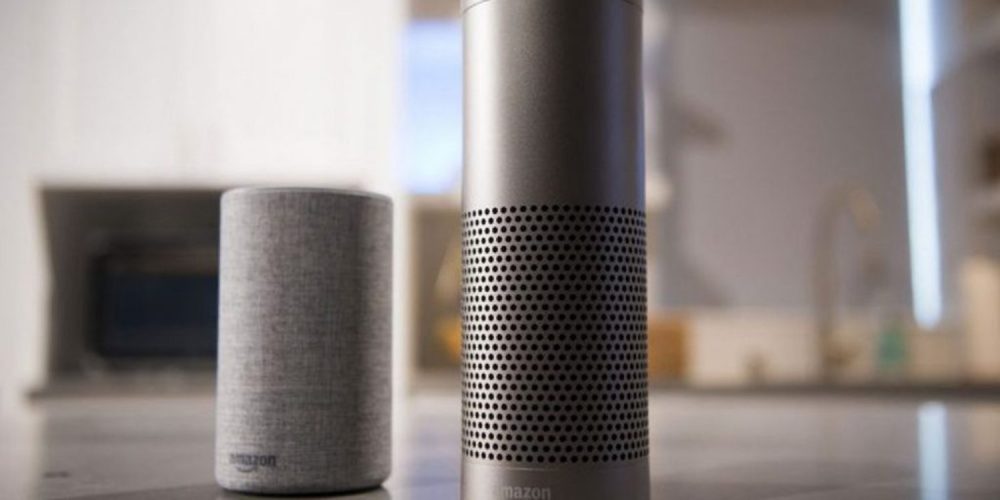 Smart speakers like Amazon Echo and Google Home have taken the home environment by storm. According to research by eMarketer, this year 40.7 million people in the U.S. will use an Amazon Echo at least once and month, and the No. 2 player Google Home will have 18.0 million users this year.

For the first time, this means that more Americans will use a voice-enabled speaker than will use a wearable device. Overall, 61.1 million individuals will use a smart speaker at least once per month. That’s up nearly 40% over 2017, and higher than the 45.4 million users eMarketer predicted in April 2017. Meanwhile, there will be 50.1 million wearable users in the US this year, up almost 12% over last year.

So what are users doing with their smart speakers? The most popular activity is listening to audio, such as music, podcasts and digital radio. A close second is inquiries—users asking their speaker a question. Additionally, smaller groups of users are using their devices for shopping (browsing, price comparing and adding to carts), controlling their smart-home devices and buying items.

Are Smart Speakers Better Than Your TV?

Bringing a smart speaker into your home can change the way you interact with other devices, says a report by NPR and Edison Research.

For example, 30 percent of smart speaker owners said the device is replacing time spent with TV. They’re also listening to more audio (71% are), including news and talk radio or podcasts.

The research also indicates that smart speaker usage grows the longer you have the device.

A majority (51%) said they use their smart speaker more often than they did the first month they had it, while 33 percent they use it about the same amount.

As the smart speaker market becomes increasingly crowded, price becomes a more important factor when choosing a voice-enabled digital assistant for your home. Here is a cost comparison of select voice-enabled speakers as of January 26, provided by research firm Statista