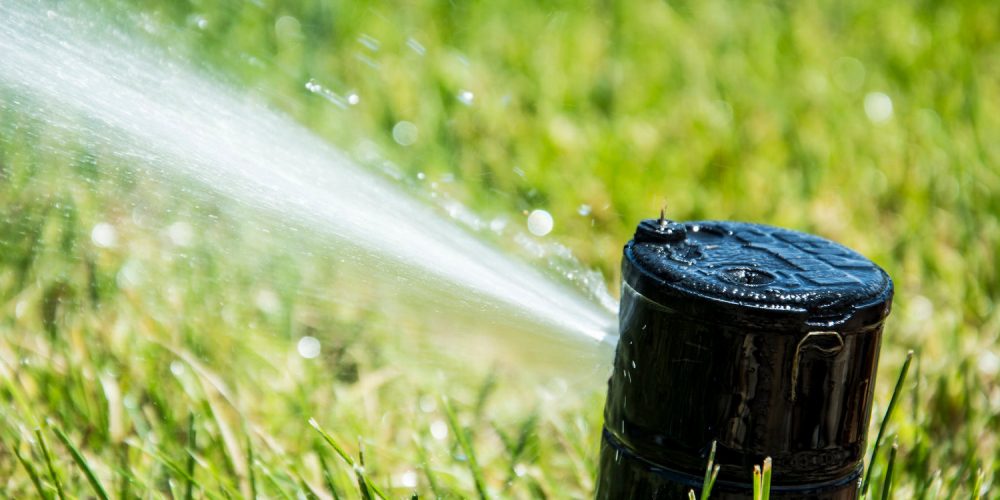 The American Society of Landscape Architects estimates homeowners spend an average of 10 percent of their home’s value on landscaping, so it’s no surprise most homeowners see the yard as a reflection of themselves, and judge neighbors similarly. In fact, 87 percent of people believe maintaining a beautiful yard is as important as keeping their house looking good.

However, according to a study, “State of the Yard” by smart sprinkler manufacturer Rachio, it appears as if 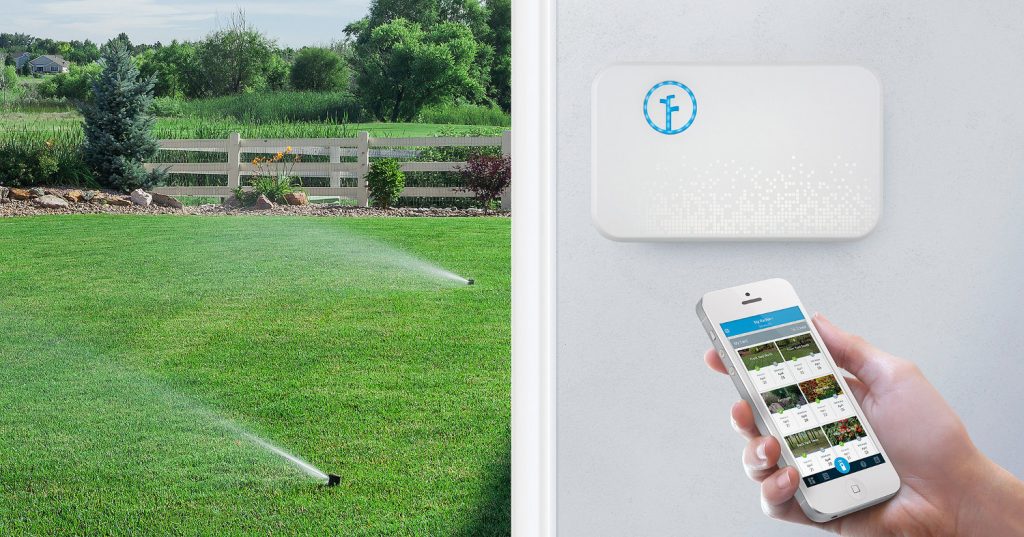 homeowners have much to learn about how smart home devices can help in their yards, and they are eager to delegate outdoor duties.

○    When ranking smart home gadgets – including lighting, doorbells, appliances and thermostats – as “cutting edge and innovative,” 61 percent of respondents selected smart sprinkler controllers as a top choice.  Smart thermostats and smart washer/dryers, the next most frequent choices, trailed behind with 44 and 26 percent respectively.

○    70 percent believed smart sprinkler controllers could save the most resources, besting both thermostats and lighting (46 and 27 percent respectively).

○    Male “sprinkler swagger” is significantly stronger than their female counterparts, as men are more likely (80 versus 64 percent) to say they know how to operate irrigation systems with confidence, and how to water the right amount (74 versus 65 percent).

○    More people think it is harder to understand the requirements of their lawn than the needs of their spouse or friends (22 versus 18 percent).

○    Only one in four homeowners knows that running sprinklers for 20 minutes uses more water than taking a 2 ½ hour shower, 85 toilet flushes, or a month’s worth of dishwasher runs.

■    Respondents from the Western region of the U.S. were more likely to know this (32 percent) compared to other regions (22 percent New England/East, 24 percent Midwest, 26 percent South); which is evidence that regional drought-inspired water education has worked.

○    Poorly maintained yards solicit a lack of respect from three of every five homeowners.

Go here for more smart devices that can help you maintain a beautifully manicured lawn.

To celebrate Memorial Day, from May 19 – 29 Rachio is offering a $50 gift card when you purchase a Rachio Smart Sprinkler Controller from Amazon, Best Buy, HomeDepot.com, Lowes.com, or Nebraska Furniture Mart, in addition to the significant EPA WaterSense rebates available nationwide. To learn more or to purchase, visit Rachio.com, Amazon, Best Buy, Home Depot, or Lowes. You can also download the free Rachio app on iTunes and Google Play.