Living in a Smart House: Is it Good for Your Brain? - Electronic House ​​ 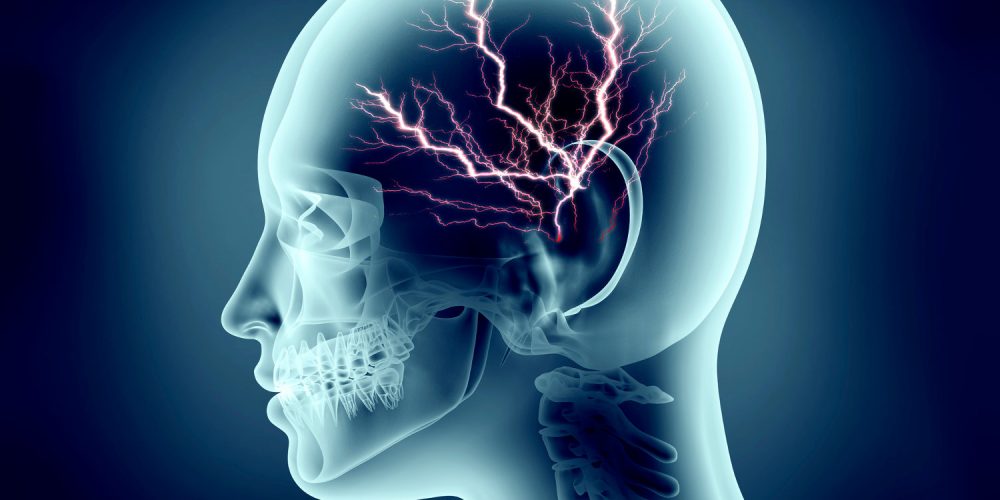 Homeowners with sophisticated automation systems are traditionally sold by custom integrators on their many convenience, energy savings and “wow” factors. But what about the mental health benefits? Smart homes are revolutionizing consumers’ “5 to 9” by transforming how the brain operates inside and outside of the home environment. Indeed, insights from neuroscience research are uncovering the positive impact smart homes may have on consumers’ physiological, neurological, and psychological wellbeing.

Today’s smart-home owners can be viewed as orchestrators conducting a symphony of finely tuned, predictable commands with the stroke of a finger. That analogy illustrates a critical aspect of human nature: the intrinsic desire for environmental control. Researchers at Columbia University suggest that the “need for control is a biological imperative for survival,” as it enables humans and animals to actively pursue behaviors that are instrumental to achieving a desired outcome (while simultaneously avoiding behaviors that may lead to undesirable outcomes).

According to researchers from Rutgers University in a paper published in 2010 by the National Institute of Health, control — whether real or perceived — is innately adaptive largely because it reduces stress and maximizes the efficiency with which needs are gratified. Evidence from neuroscience research suggests that smart homes may provide a portal through which humans can easily satisfy the primitive desire for environmental control.

Power over your Home Environment

Analysis on uncontrollable stress compiled in 2008 by researchers from Miami University consistently shows the degree to which environmental stress can be controlled has a powerful impact on physiological, neurological and psychological function. Experiments conducted inside and outside the lab have discovered that both humans and animals exhibit physiological markers of stress (such as elevated heart rate, blood pressure and cortisol levels) when environmental stress cannot be controlled.

Uncontrollable environmental stress can be as simple as being unable to stop a noise by pressing a button, or as complex as low-level British Civil Servants feeling restrained within an overtly defined hierarchical organization (as described in a 1991 research paper based on two long-running studies conducted 20 years apart). Situations that promote high degrees of environmental control (i.e., pressing a button to stop a noise, holding a senior position within an organization) have been associated with lower stress levels.

Considering that environmental control reduces stress and optimizes mental functioning, it is perhaps unsurprising to discover that control yields a constellation of positive psychological outcomes. According to multiple medical studies from various academics from Rutgers, Stanford, University British Columbia and several authors, individuals who feel a greater sense of environmental control demonstrate increased persistence (especially after setbacks), motivation, and optimism, and have been shown to have lower risk for psychopathology.

The conclusion from the research is there is profound impact from control on various aspects of human function. By extrapolating that research to the experience of living in a smart home, one can hypothesize that smart homeowners feel a greater sense of autonomy over their “natural habitats” (i.e., homes). As a result, smart-home owners, in comparison to non-smart-home owners, likely experience lower levels of stress inside and outside the home.

Peace of Mind is Good for Your Health 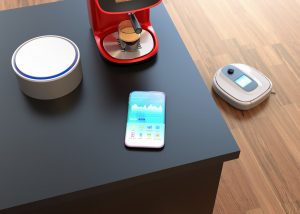 The best scenario to explain how smart homes can reduce stress is the ability they give homeowners to remotely access their environmental control and security systems. Instead of worrying about the pipes bursting in a vacation home in the mountains, for example, the homeowner can simply remotely access the climate control to check its status. Or, the smart home control system itself has been programmed to alter the temperature inside the home automatically. On the security side, a similar example would be the ability of a user to access a home’s front door camera or other security cameras, activate the intrusion system, or turn on lights from a smartphone. In all instances, the homeowner avoids the angst of worrying if the home has been secured and gains significant peace of mind.

Each scenario illustrates the inverse relationship between control and stress: as control decreases, stress levels increase (and vice versa). By enabling homeowners to monitor and regulate their homes from any location at any time, smart homes maximize the homeowner’s sense of control and serve to alleviate certain stressful aspects of owning a home (and a vacation home, if you’re lucky).

Choices provide mechanisms through which control can be exerted and allow us to make decisions that stimulate the brain’s reward center. Evidence from the emerging field of neuroeconomics has reliably shown that when individuals are presented with the option of receiving a smaller reward immediately (i.e., $20 today) or a larger reward later (i.e., $30 in two weeks), a majority of people will opt for the immediate reward. At first glance, this feels counterintuitive. Why would someone forgo a larger reward in favor of a smaller reward? The answer: temporary proximity. Our brains assign greater value to things that are closer in time and distance, so we naturally tend to favor rewards that can be obtained faster.

Neuroimaging studies reveal that different regions of the brain are recruited when assessing immediate versus delayed rewards. A primitive region of the brain known as the limbic system is activated when evaluating an immediate reward whereas evaluation of delayed rewards activates the prefrontal cortex. Often times, the logical prefrontal cortex is overruled by the emotional, reward-seeking limbic brain, thus leading to the decision to choose the more immediate, yet smaller, reward. Combined evidence from the aforementioned neuroimaging studies divulges the rather hedonistic nature of humans in that control over reward-related choices often propels the pursuit of immediate reward gratification.

Reaping the Rewards of a Smart Home Lifestyle

The tremendous power of smart homes can be realized by understanding that a human’s brain is designed to both motivate and reward a person for satisfying his or her desires as quickly as possible. Voice-activated smart home devices like Amazon Echo and Google Home cater to the homeowner’s primitive brain by creating an environment in which the inherent desire for instantaneous gratification is continuously satisfied. Obtaining rapid and accurate answers to any question, playing your favorite song moments after you request it, and automatically drawing the shades as you crawl into bed ignite the brain’s pleasure center and give rise to reward-related sensations. Simply stated, smart home devices that cater to “your wish is my command” make our lives easier and more pleasurable.

The Future of Smart Homes

The benefits of smart homes transcend beyond the obvious. Extrapolation of the current research supports the notion that smart homes may yield a myriad of neurophysiological and psychological benefits by virtue of enhancing the homeowner’s sense of environmental control.

These “brain-friendly” environments may be especially valuable for populations that tend to experience lower levels of autonomy — namely elderly and disabled homeowners. So the next time you think about whether or not to invest in smart home technology, remember there is a mental health benefit to having easier, more convenient control of your home.

Jenny Weinberg is a neuroscience researcher based in the San Francisco Bay Area.