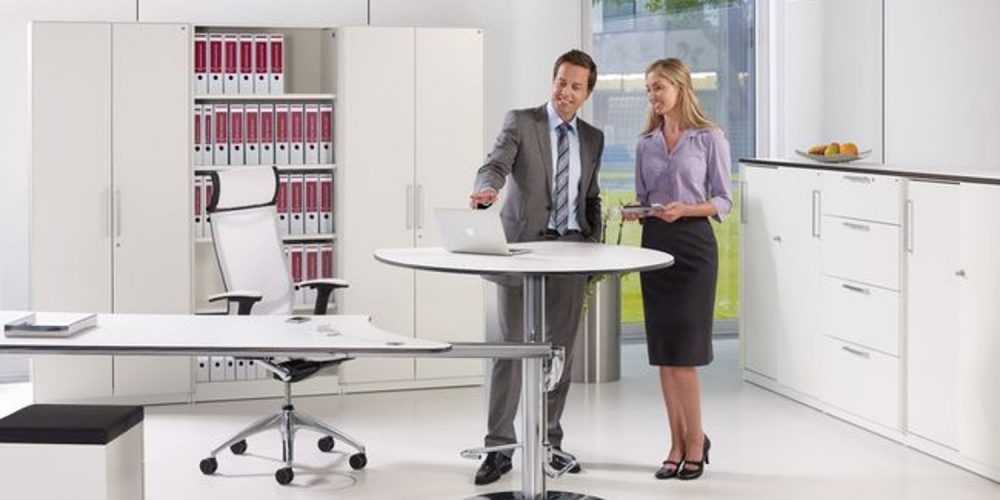 Wireless charging has been around for a while, and it’s convenient for mobile phone users — you don’t have to actually plug in a phone to charge it.

The way it works is that a base station creates an electromagnetic field, which passes through the exterior of the phone and electrifies an internal charger, thus charging the phone. The feature is available as an option sold separately for most of the phone handsets that support it. It’s also possible to buy an external case for some phones, such as the iPhone, which gives it wireless charging capability.

Wireless charging for other devices has been around for a long time. If you have an electric toothbrush, for example, it probably charges wirelessly.

In the future you’ll never have to consciously charge your phone. Just setting it down on a kitchen table, bedside table, coffee table or desk will charge it, because a wireless charger will be built into every surface you might set your phone on.

Multipurpose devices such as lamps and clock radios can do double duty as charging stations too. And a few baby steps toward commercially available home tables and countertops that charge gadgets are in the works. DuPont, for example, plans to embed wireless charging technology into its Corian synthetic granite countertops; gadgets can be charged by simply placing them on the surface.

This feature highlights the electromagnetic permeability of Corian, which actual granite doesn’t have. DuPont imagines a world in which kitchen counters, dining room tables, bathroom sink countertops, bedside tables and coffee tables come with an option for wireless charging.

The Cegano Smart Table integrates wireless charging technology from Qi. It is also able to support up to six HTMI inputs, so everyone can connect to a single display or projector and switch between them via touchpads integrated into the tabletop.

The tabletop surface is designed so liquids can’t flow into the built-in electronics.

The Tunto LED8 table lamp is a stylish LED lamp with a broad, flat base that charges electronics placed upon it. The lamp itself turns on with a touch.

A lamp is a great place for wireless charging, because you’re going to plug it into the wall anyway, and lamps tend to exist in places where it’s natural to put your phone down, such as a bedside table or home office desk.

Glowdeck is being funded via Kickstarter; it’s a clock radio that wirelessly charges gadgets. The device also pays attention to notifications coming into the phone, and can use sound and light to alert you. You can even use voice control via Siri or Google Now, if you already use those services on your phone.

If you’re playing music from your phone, it will play it louder and clearer through the Glowdeck’s speakers. The device will even blink and glow to the beat.

The future of wireless charging is here, but just barely. Only a few devices are slowly emerging. The most important thing to check before you buy is that your specific devices are supported.