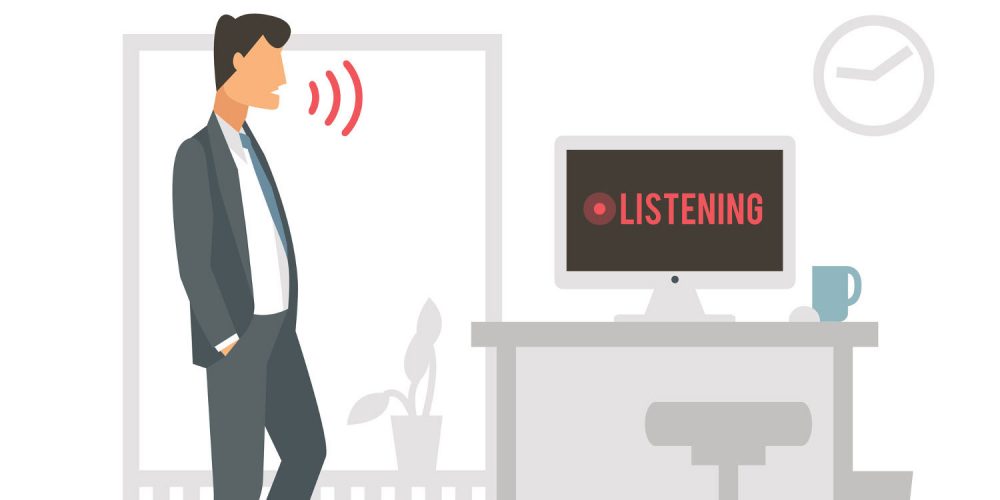 When Siri made her way onto the iPhone 4S in 2011, she became one of the first consumer-friendly virtual assistants. While her initial popularity and usage was questioned, a recent study found that 98 percent of iPhone users have interacted with Siri. But the same study found only 3 percent are willing to do so in public. Enter: virtual assistants strictly for the privacy of your own home, like Amazon Alexa and the newly announced Google Home, which will be available next month.

It’s rumored that Google Home may be the most advanced virtual assistant yet, which should be no surprise as machine learning, natural language processing, and artificial intelligence (AI) continues to advance. And while big companies like Google and Amazon are making waves with their virtual assistants, lesser known startups are proving to be valuable in developing these powerful AI enabled technologies. In fact, many of them are leading the charge in the advanced development of virtual assistants and AI overall.

A quick search on AngelList shows that there are over 1,000 AI startups in the United States. This indicates that there is clearly much more being done in the development of artificial intelligence, with a few of these startups even focusing their AI efforts on smart home products, including virtual assistants like Amazon Alexa.

While the capabilities of Alexa are valuable, startups are exploring how a similar technology can be leveraged, making these virtual assistants even more relevant for various purposes and audience segments. For example, a startup called Siliconic Home is developing its own virtual assistant called SMARTY, which is a voice-enabled virtual assistant with a unique positioning for kids. What’s unique about this startup is that it has developed a patented natural language processing technology that can recognize children’s voices, which often have a different pitch than adults.

Another example is Olly, which is being created by a London-based startup called Emotech. Unlike many current virtual assistants available today, Olly has a personality that can evolve and develop as the result of its interactions with the user. It has the ability to understand human forms of communication, including context and whether or not information is appropriate for the user.

The bottom line is consumers want to use virtual assistants to simplify their day-to-day activities at home. These startups, and many more, are developing new AI technologies with that in mind in order to advance virtual assistants’ capabilities. Eventually, we’ll see consumer confidence grow in virtual assistants, which will increase their adoption and solidify their place in the home. While virtual assistants in their current iteration are still fairly new to the market, expect to see startups making them even more valuable in the years to come.