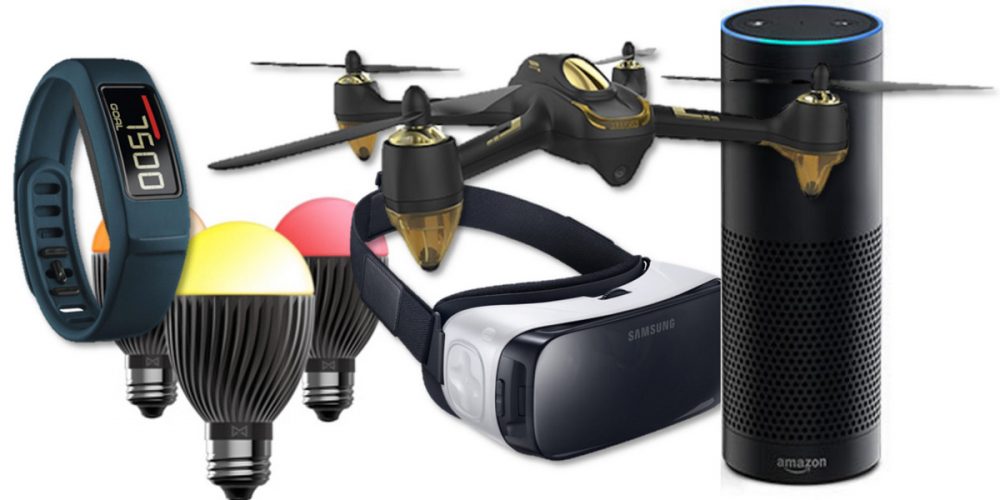 Emerging technologies including 4K Ultra HD and the Internet of Things (IoT), will drive the U.S. consumer technology industry to $286.6 billion in retail revenues in 2016 ($224 billion wholesale), according to new research by the Consumer Technology Association. A new report says these emerging categories will boost consumer-technology revenues 1.3 percent over last year.

CTA Report: Shipments of 4K displays will double; smart-home devices will jump 29% in units sold; and the really young category of virtual reality (VR) will quintuple.

According to the CTA report, U.S. Consumer Technology Sales and Forecasts:

Meanwhile, the five largest categories of the tech industry, including smartphones, tablets, LCD televisions, laptops and desktop computers, will collectively contribute $114 billion – or 51 percent – to the tech industry’s revenue this year, and smartphones and TVs will be responsible for most of that growth in 2016. However, in 2017, for the first time in several years, these five categories combined will account for a little less than half of industry revenue.