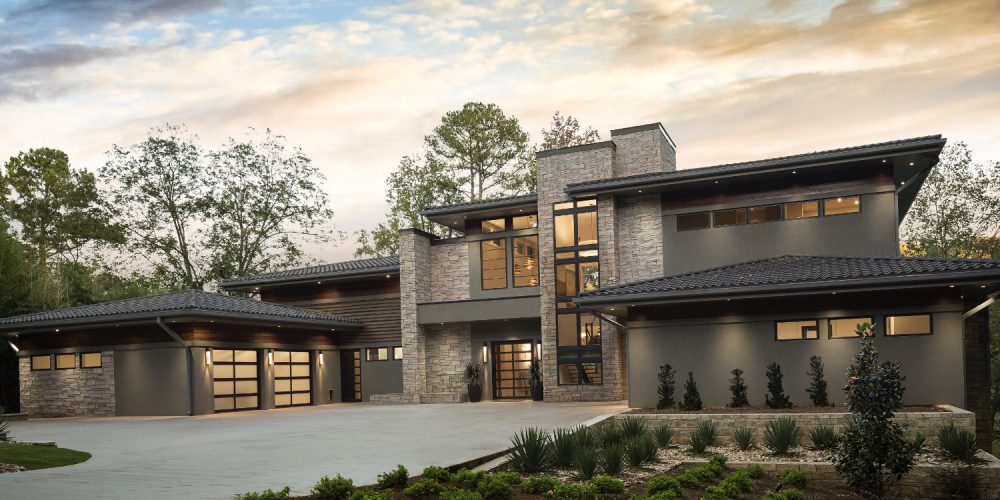 “These two competing factors gave the installation certain challenges. The system installed had to be minimal. In truth, because of the building’s historical status, at times it was impossible to lawfully alter it in any way,” says ACT operations manager Jan Eden of the home, built by a former mayor of Georgetown in the 1700s.

Relying on a mix of modern but minimal products and systems like LG displays, Sony and Screen Innovations projection, Sonance and Bowers & Wilkins loudspeakers, Sonos music streaming and RTI controls, ACT managed to achieve the delicate balancing act for integrating whole-house technology and even delivering a dedicated theater room.

The aesthetic influence from the architect led to the small-aperture style Sonance speakers, for instance, but special consideration had to be given to space them correctly for proper coverage while also dealing with 15-foot-high ceilings, notes Eden. That meant integrating unobtrusive subwoofers as well for enough low-frequency support.

Another challenge, according to ACT, was limiting controls to two master touchscreens and five secondary, non-touchscreen universal remotes. This necessitated well thought-out programming to maximize the tech potential from the fewest components, but the owners now have the intuitive and simplified system they envisioned, reports Eden.

The architecture of the old South might call to mind expansive porches, tall pillars, grand foyers and staircases and more … and not so much ultra-modern style exterior and furnishings, which made the opportunity to work on this project particularly exciting, notes Mozaic Audio Video Integration CEO Michael Johnson.

But that also meant ensuring the technology did not interrupt the aesthetic flair either, so it required Mozaic to work closely with builder Alexander Modern Homes, woodworker McVantage Exotic Hardwoods and interior designer Riverworks Design Studio to integrate the latest A/V and automation with minimal footprint, says Johnson.

“There is absolutely beautiful exotic woodwork throughout,” he says. “One of our primary challenges was the installation of a surround-sound experience in the living room area all incorporated with a custom-fabricated one-of-a-kind wood fireplace and ceiling.” Mozaic leaned on Leon Speakers to integrate a custom soundbar into the space, along with Stealth Acoustics Invisible speakers and in-wall subwoofer from Sonance to complement a flush-mounted Sony TV.

The integrator enlisted Stealth’s Invisible models in the foyer, dining room, kitchen and master bath, while other secondary music zones included smaller Sonance in-ceiling speakers that could closely mimic the size and layout of the can lighting, Johnson explains. Meanwhile, the builder aided Mozaic in properly placing wiring for TVs in “floating” fireplaces on the back porch and in the master bedroom. All aspects of the tech systems are centralized from the rack and controllable via the Savant App or Pro Remote.