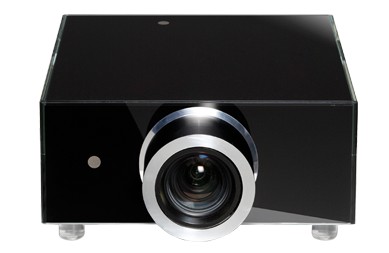 SIM2 states the projector is capable of producing up to 1,200 lumens or the equivalent of 1,800 lumens from a traditional lamp-based projector, as well as contrast ratios as high as 30,000:1 and color gamut capabilities that are 135 percent of the NTSC TV standard.

To make it easier for your installer, and more room friendly, this projector includes both vertical and horizontal lens shift. It also includes and RS-232 input to make the LED projector controllable by home automation systems.

Have suggestions or something you want to read about? Email Robert at rarcher@ehpub.com