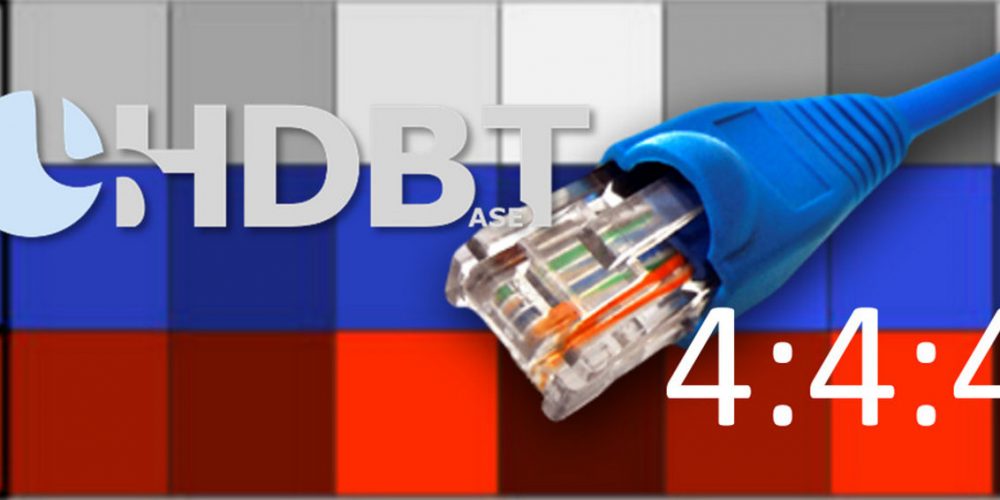 Maybe you’re itching to add an outdoor TV to the patio this summer. Perhaps you’re finally updating the guest house on your property by adding some A/V. Then there’s the addition you are thinking about tacking onto the back of your house. That will definitely need a TV at some point. Before you settle on HDMI cable to distribute audio and video these new destinations, it’s important to understand the limitations of this popular networking technology.

The biggest problem with HDMI is that signals can degrade over long distances. This could jeopardize all the awesome resolution of 4K content as it travels from the Blu-ray player in your media room to the patio in backyard. Of course, there are ways to extend an HDMI network by using baluns, but a cleaner, less complicated solution is HDBaseT.

One of the main reasons to transition from HDMI to HDBaseT is ability to transmit content over long distances. Using HDBaseT, you can connect an A/V receiver to a 4K TV located as far as 328 feet away over Category5/6 cable. An HDMI network, by comparison, maxes out at 50 feet before the signal starts to degrade. Longer transmission distances make it HDBaseT ideal for large, sprawling residences.

Another great thing about HDBaseT is that it transports signals, including ultra-high-definition audio and video, data, USB 2.0, power (up to 100 watts) and control, over standard Category5 or Category 5 Ethernet cable. The ability to distribute power over long distances is particularly helpful, as it eliminates the need for an outlet to be installed near a TV. Instead, the TV can derive power via an HDBaseT connection.

Because all of this information—called the 5Play feature set—can travel together over one cable, HDBaseT makes for a very clean installation. You’ll be able to add products to the network without having to struggle with running additional cabling or installing outlets.

Like all technologies impacting the home, HDBaseT continues to evolve; the latest wrinkle being the introduction of a new HDBaseT chipset that is able to distribute a true color signal, referred to as 4:4:4, instead of a compressed 4:2:2 color signal. This results in a distributed video signal that is able to maintain its color accuracy—an enhancement you might find more impressive than video of higher resolution. 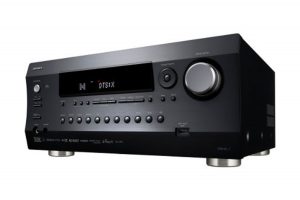 One of the first A/V manufacturers to capitalize on the ability for new HDBaseT chipsets to render 4:4:4 color is Integra. A variety of its products going forward will incorporate the new chip, beginning with its new DRX-7.1 9.2-Channel Network A/V Receiver, DRX-R 1.1 Receiver, and DRC-R1.1 preamp. Along with the ability to distribute ultra-high-definition in 4:4:4, Integra receivers that feature this new and improved HDBaseT chip support 4K/60Hz video, including HDR10 and Dolby Vision up to a full 18GB per second over the same Cat 5/6 cabling at a maximum distance of 100 meters, as well as audio and power.