We may vote for a new leader of the free world every four years, but many people will go five years or more to upgrade their home theater system. Do you know how much can change in five years? Almost everything.

OK, we’re not suggesting you overhaul all your premium gear at once. After all, it still works well, but a few small upgrades here and there can freshen up the whole system and make it fun to explore new content or rediscover old favorites. Home theater enthusiasts know that a system is never done—it’s always a work in progress. Here are five suggested upgrades that will bring the shine back to an older audio/video system.

Do you like to do it with the lights on? There’s no reason why you can’t. In fact, you should invite the neighbors over to join you. OK, we’re talking about watching movies in your home theater here, and while you’re current system may necessitate putting all the lights down to get the best picture, current screen technologies make a dark room a thing of the past. Several screen manufactures produce screens that selectively reject light that isn’t coming from the projector, while maximizing the light that is. This means that you can have lights on all over the room, but the picture on your screen will be nearly as bright as a flat panel TV. 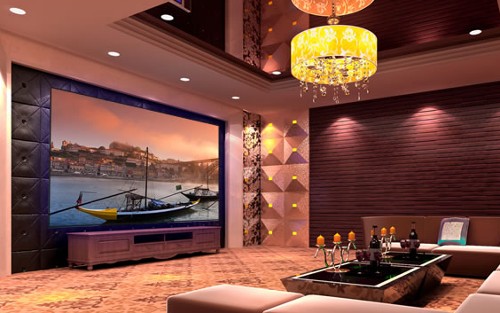 The first, and probably most well-known light rejection screen for home theater is the Black Diamond from Screen Innovations (read a review of the Black Diamond Zero Edge here). Other companies, including Stewart Filmscreen and Elite Screens also offer angular reflective screen technology.

Like the first suggestion, you can improve your lights-on experience by upgrading your old projector with a new, high-brightness one. Just five years ago projectors with light outputs of 800 ANSI lumens were the norm. Now reasonably priced projectors from companies like Epson, Panasonic and Mitsubishi put out light cannon images in the 2,400 lumen range, and that’s for $3,000 or less. What does that light do for you? Aside from making the picture bright enough to see with moderate room lighting, it also can help make the image considerably more vibrant.

And don’t worry about all that extra light producing an overly pale image. New projectors have dramatically improved in black level as well as overall image processing.

Here’s one more reason you need a brighter projector—3D. Producing a good 3D image requires more light output (because the glasses cut back on some of the light). Usually the brighter the projector, the better the 3D picture.

If your video sources are limited to your cable box and Blu-ray player, you’re missing out on a lot of great movies and TV shows. Streaming media players such as Roku 2, Apple TV, Vizio Co-star or NetGear Neo TV offer access to huge catalogs of movies, TV shows and music, and viewing is reasonably priced (or sometimes free). The premium video services include VUDU, Netflix, Amazon Instant Video, HBO2GO and Hulu Plus, but you can also find a lot of high-quality content from services like YouTube or Vimeo (they’re not all smirking cat videos). 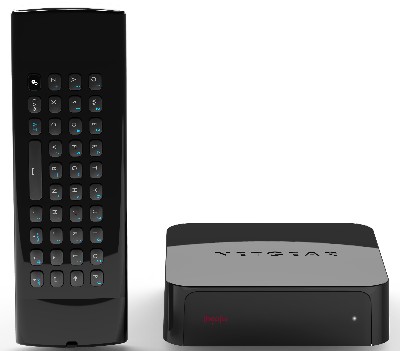 Netgear’s NEO TV can stream audio and video from the most popular media services.

Sure, there’s a bit of a quality trade-off with streaming video, but most services offer high definition video (though it’s not Blu-ray quality), and some even can get you 1080p. The best video quality can generally be found on VUDU, but the other services are also extremely watchable. (More about streaming media and servers here)

If you’re still listening to movies on a 5.1 system, you’re practically a dinosaur. Audio progresses by dog years, so it’s time to catch up.

Remember how fun it was to show off the opening scene of Saving Private Ryan when you first got your home theater? By simply adding two more speakers on the back wall you can multiply that thrill—this time try the train crash scene on Super 8. The Dolby TrueHD soundtrack will have you covering the back of your head to protect yourself from flying debris. 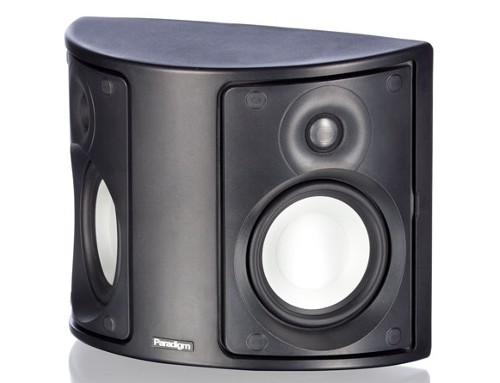 Depending on your audio components, you may also need to upgrade your receiver or processor, but 7.1-capable receivers can be found for just a few hundred dollars.

A subwoofer is probably the most important speaker in a home theater system (well, maybe the center channel is more important), so why settle for just one? Bass can be a tricky beast. Depending on where you set up your subs, you can have multiple boom and dead spots in the same room because sound waves wash around the room and get into fights with each other. Adding a second sub helps balance the bass and reduces dead zones so every seat in the room gets the same punch in the chest.

Adding a second subwoofer isn’t hard. Because the bass channel (the .1) is mono, you can use a Y splitter on the subwoofer output of your receiver. Manufacturers like Velodyne include room correction software to adjust the subwoofer to your room. Sunfire’s new Atmos subwoofer includes a throughput so you can add a sub by just tethering two of them together.