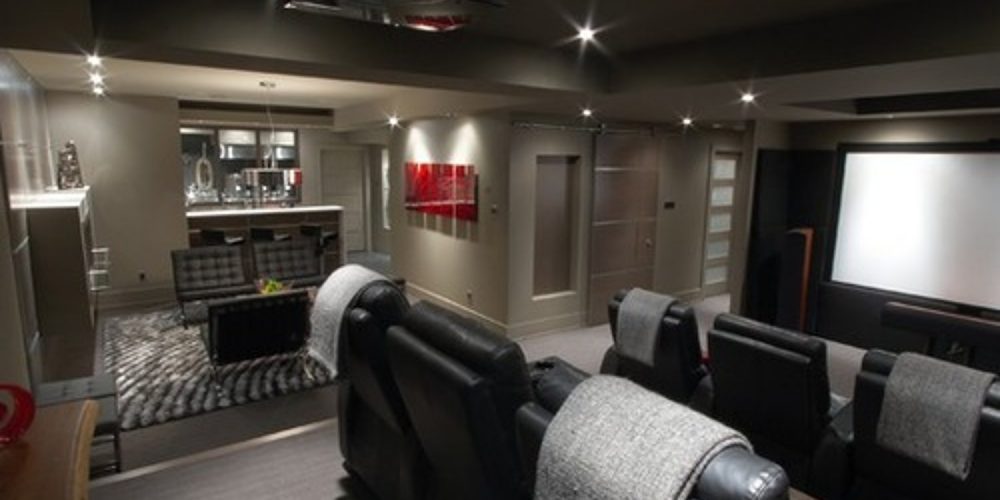 When Kal Wallner, 47, decided to create a home brewery in his unfinished Ottawa, Canada, basement, he looked to buy commercial-grade equipment that would ensure his brews were food safe and contaminant-free. But his search came up short.

“There was nothing out there that lets you make something yourself at home to the same sort of quality or level of equipment you might get in a professional brewery,” says Wallner, an electrical engineer by training. “I decided to design from the ground up.”

Wallner brews about once a month. “It tends to be a most-of-the-day affair,” he says. “It takes about eight hours, changing hoses, filling up kettles, pushing buttons.” His brews take between two and four weeks to ferment. During that time period, Wallner is in and out of the brewery every day or two, testing and making adjustments. “It’s sort of a slow process that requires continual attention when you have the time.”

Shown left is the control panel, the heart of the brewery, which Wallner designed and built himself. “Brewing is very much like steeping tea,” Wallner says. “You have to control the temperature and the time.”

The initial project challenge was figuring out how to include all the components the Wallners wanted, from Kal’s desired brewery to a home theater for the whole family to a bar and lounge area and even a sauna. For help, the Wallners turned to Just Basements, an Ottawa-based company specializing in basement design. “They called and said they wanted to do a home theater and a brewery, and I think their doorbell rang seconds later,” says Norm Lecuyer, owner of Just Basements. “I just really wanted to do it.”

The unfinished basement included some obtrusive ductwork that hung down about 5 feet. The existing ductwork would have made for some unfortunately protruding soffits had it remained in place. “We tore out all the ductwork and did it from scratch,” Wallner says.

Shown here above the brew kettles is a commercial-grade condensate hood, made by a metal fabricator in Ottawa. It captures steam as the beer is boiled and sucks the moisture outdoors. Wallner modified the kettles by adding the hoses himself. The stainless steel tables are standard 24-by-60-inch restaurant grade, from Tarrison Products.

Wallner designed and built all of the brewery equipment himself. He has published instructions for building all the brewing equipment on his website. Documenting the whole process, he says, took far longer than actually building the brewery.

Wallner wanted not only to brew, but to serve up his beverages in a fun and relaxing atmosphere. Here, he can play bartender. Note the window, which affords a view into the brewery. “You can have the light shining on the kettles while you’re sitting with your friends,” he says. “It’s got a little of a brewpub feel to it.”

To create a menu board for the eight drafts on tap, Wallner painted a mirror with Rustoleum chalkboard paint.

To the right of the bar are a linear wine rack and shelves for displaying photos and martini glasses.

The 4-foot-wide fireplace is ventless and runs on biofuel, specifically a type of ethanol. Together with the knockoff Barcelona chairs and zebra rug, it makes for a cozy place for sipping steins and chatting.

The home theater lies off the lounge area. “I’m pretty much the only one that uses the brewery,” Wallner says. “The rest of the family enjoys everything else.”

In addition to his home brew website, which has turned from a hobby into a side business, Wallner also runs a second side business, a website about building your own home theater. He chose a JVC projector and made the movie screen from blackout curtain material. He painted the material with eight coats of Behr Ultra white paint diluted with Floetrol, a paint thinner. The framing edging the movie screen is wrapped in velveteen. The speakers are by Paradigm.