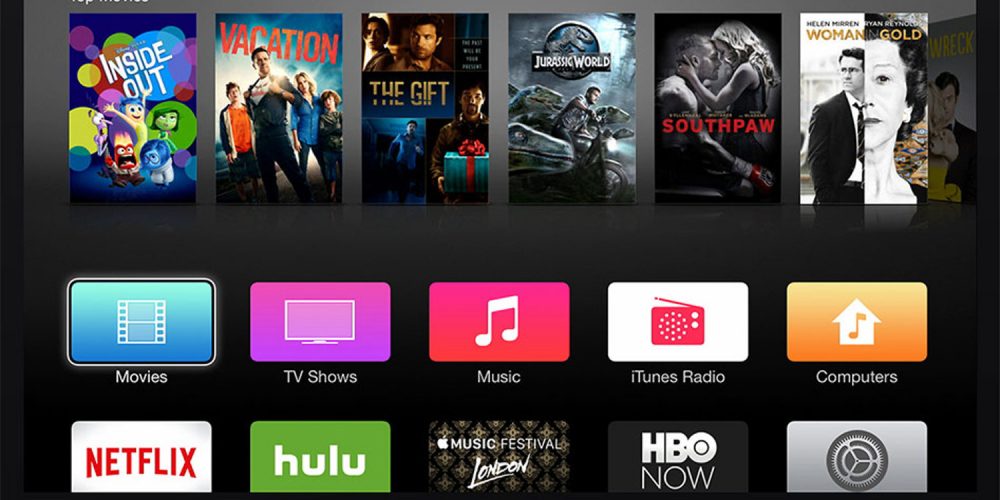 Apple has struggled to penetrate the TV industry the way its founder Steve Jobs had hoped, according to a recent Bloomberg article. Before he died, Jobs claimed that he had finally found a way to solve all of the issues users commonly find with using their TVs, although the company has never been able to put the founder’s plans into action.

Bloomberg blames the inability to secure deals with Hollywood studios and TV networks as the biggest roadblock in Apple’s plans.

Then there’s the plethora of 4K set-top boxes now available from manufacturers like Amazon, Nvidia and Roku – making Apple’s box a hard sale.

Despite the struggles, a 4K Apple TV could be unveiled later this year. Considering Apple just announced that WWDC will be taking place June 5, it could launch around then. The last Apple TV debuted in September 2015, meaning it’s already woefully out of date.

The new 4K Apple TV is internally code-named “J105,” according to Bloomberg, and should do more than just offer a bump in resolution. The report claims that it will boast more vivid colors, which could mean HDR support is also on the way – although whether there will be any other big new features remains to be seen.

Apple has been renewing its push towards the TV market in recent years. The fourth-generation Apple TV was supposed to be the beginning of a new era, which Tim Cook said would be defined by apps on TV. It hasn’t quite panned out that way, with sales of the fourth-gen model having decreased year-over-year during the 2016 holiday period. Research also suggests that the Apple TV has been losing market share when compared to its competitors.

The fifth-generation 4K Apple TV could be the answer to all of the iPhone maker’s problems, although it will enter a marketplace filled with tough competition.

Despite that, Apple is building up its war chest – which now includes the new head of Apple TV, Timothy D. Twerdhal. He joins Apple from Amazon, where he was head of the Amazon TV business.