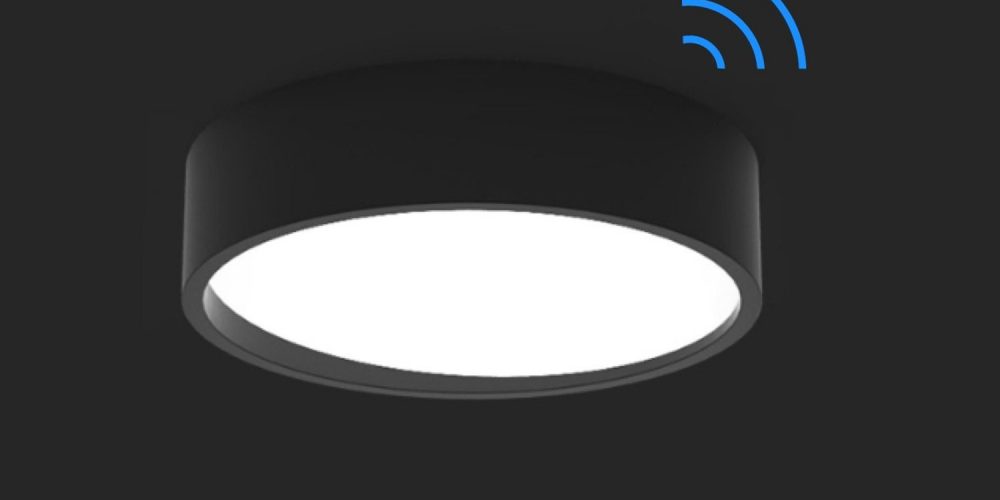 Garage door openers have become increasingly smarter over the years. In the beginning, they were able to be opened and closed via a mobile app through a Wi-Fi connection, later, they gained the ability to sync with other products so that the house lights would turn on automatically when the door opened, for example. Now, Skylink Group has raised the IQ of garage doors even more. The company’s new NOVA garage door controller does all the aforementioned tasks, plus lets you operate the door via Amazon Alexa voice commands. It also doubles as an LED light fixture and detects the audible alarm from smoke and carbon monoxide detectors to automatically open the garage door for added ventilation in the case of an emergency. It meets the UL 325 safety requirement, as well. 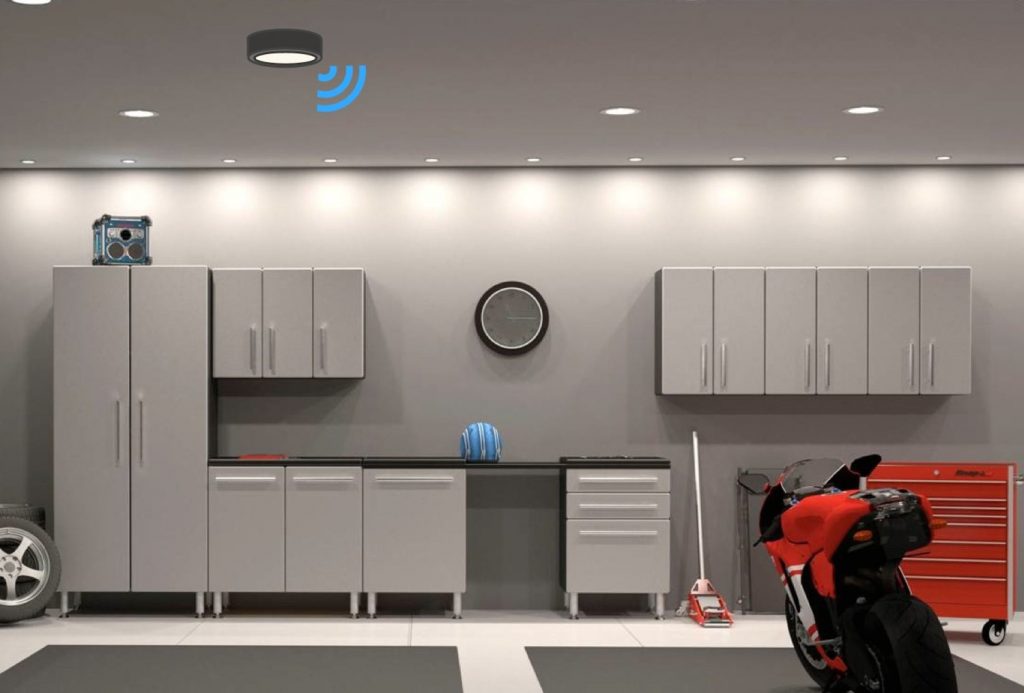 Another helpful feature that extends its ability to be automated and communicate with other smart home devices is its compatibility with the IFTTT (If This Then That) platform. You can use IFTTT to tell products like light switches, thermostats, and A/V equipment to react a certain way according to the position of the garage door (opened or closed).

“With the NOVA, we are providing homeowners with a smart hub that can control a majority of smart home accessories on the market, while offering an added safety solution to ensure the safety of families across the globe,” says Gallen Tsui, president of Skylink Group. “The built-in sound detector will revolutionize the way we view the smart home—what was once an extraneous fuction of the home will now be considered essential.”

The Skylink NOVA retails for $99.99, and will be available at the Skylink website this spring.