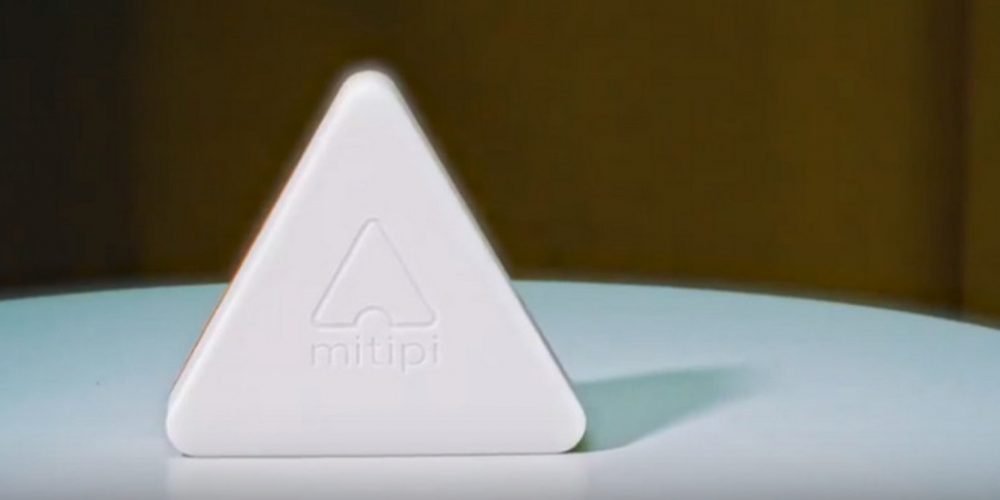 One of the best ways to deter burglars and vandals is to make your house seem occupied and active. But how do you accomplish this while you’re away on vacation, short of hiring a house sitter? A new device from Mitipi promises to give your vacant home a dose of domestic reality. It can make your house seem like someone is there when in fact you might by miles away on a business trip or basking in the sun on a sandy beach.

The simple standalone tabletop device, dubbed “Kevin” incorporates a speaker and LED lights and sensors to learn the usual patterns of household activity and play them back when no one is at home. Plenty of products and technologies today can learn how lighting is used throughout the day, and then mimic that behavior through the lighting-control system. But here we have a practical standalone system that doesn’t require smart lights to create a lived-in look.

Kevin captures lighting scenes through ambient light sensors, and listens to sounds through a microphone array. Analyzing these inputs enables Kevin to play back lights and sounds as they might occur on any given day– just as a roomate might. Furthermore, it can learn any repetitive associations between light and sound and use that knowledge during unattended playback.

Through an app, you can tell the Wi-Fi enabled device when you’re leaving, and it will play back sounds and trigger lighting that might seem normal to any stalker. The sound and lighting come from the device itself — not connected speakers or bulbs — but that’s OK because you can spread the Wi-Fi-enabled things around the house where lights might be visible (exterior rooms) or sound might be hearable (near front door, for example).

The simulated routines are randomized around your usual schedule, so someone scouting your neighborhood won’t get recognize that the dog barks every day at 2:00 p.m. and the bathroom light stays on from 6:00 to 7:00.