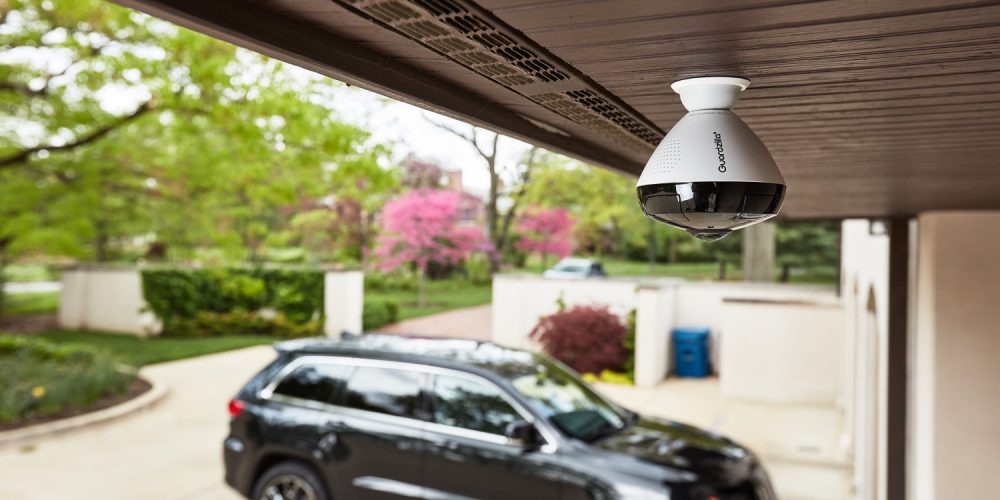 Guardzilla broke into the home security market with a surveillance camera that could deliver a 360-degree view of a home’s interior. Able to scope out an entire area rather than a small slice, it was a vast improvement over most other home security cameras. Now, the company has applied that same 360-degree field of view to an camera that can also be used outdoors. Guardzilla claims the panoramic view is three times wider than typical Wi-Fi security cameras. This capability is particularly useful to outdoor areas, as an entire backyard can be monitored from one camera rather than several. The camera can capture video 25 feet in every direction. 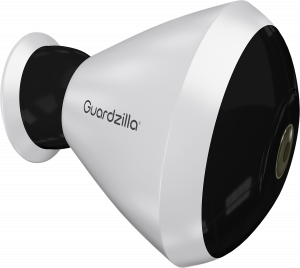 “Many home security cameras come in three or four packs in order to provide full coverage, to see more than just a wedge of the property,” says Guardzilla chief revenue officer Terry Bader. “By contrast, you only need our single $229 camera to do the job, which will be easier to set up than multiple cameras.” The Guardzilla 360 Outdoor/Indoor camera can be powered by its rechargeable battery or power cord, and offers both a magnetic hanging ball mount and base stand, allowing the camera to be hung from a ceiling, wall or eave, and placed on any flat surface. It is IP65-rated, which means it can withstand extreme cold, heat, and moisture.

The new Wi-Fi camera, which can also be used indoors, features 360-degree motion detection, automatic arming, night vision, a 90-decibel siren and built-in microphone for two-way communication with your smartphone. A companion Guardzilla mobile app (works on iOS and Android devices) provides live, interactive 360-degree video monitoring from a smartphone or tablet. If you want to record and save snapshot, you can do so from the app. If the camera detects motion, an alert is delivered to your phone. From the app the siren can be set up to activate when motion is detected, and video can be automatically recorded at saved to the cloud. 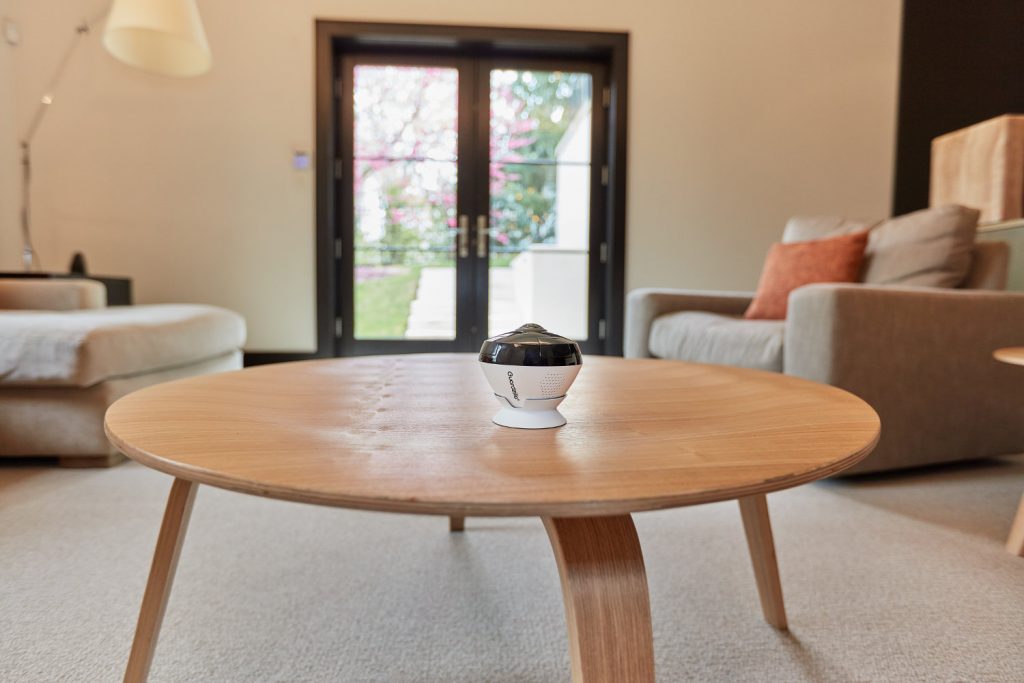