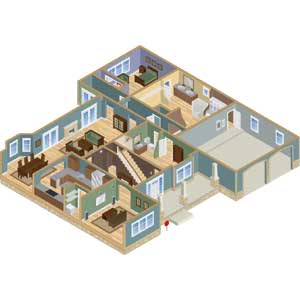 Do-it-yourself home security is all the rage. For best results, however, consider a comprehensive, professionally monitored alarm system that ensures emergency crews will reach your residence fast. This will also help you save on your homeowner’s insurance.

Here’s a look at the key elements of a home security system, and what each entails. 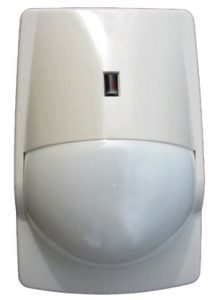 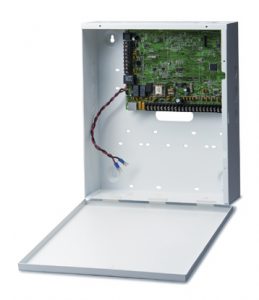 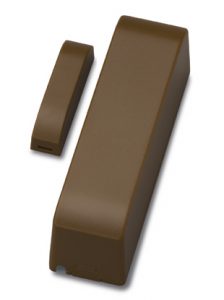 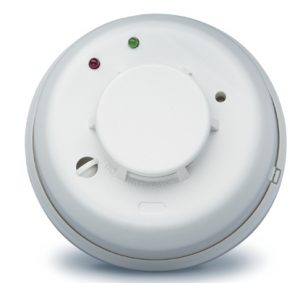 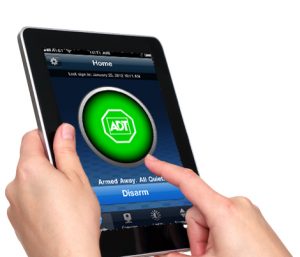 HOME SECURITY FAQ
What’s the deal with bargain-price home security systems? Those may require a two- or three-year contract, much like a new mobile phone plan, and the monitoring rates are often higher. Beware: These subsidized systems include just the basics: typically two door sensors and one motion detector. Expect to pay more to get all of your doors and windows covered.

What’s the difference between hardwired and wireless home security systems? The installed cost of a wireless sensor is typically about the same as a hardwired sensor. The wireless sensor itself costs more but the installation is quick, so the added cost is a wash. The tradeoff is that wireless sensors are generally larger than their hardwired counterparts because they include a radio and a battery. Batteries in a good wireless system should last three to five years or more. Wireless range might be an issue in a very large home or with some construction materials such as metal or plaster and lath. Still, wireless solutions are generally as reliable as hardwired and a great option for retrofit installations.

Why pay for a monitoring contract? Some security systems can be monitored via the Internet, smart phone or email, but such monitoring may not serve you well in an emergency. What if your cell phone is off, for example? On the other hand, professional monitoring provides 24/7 protection and the ability to dispatch emergency crews immediately. Moreover, most insurance companies will provide homeowners with a 15 percent to 20 percent discount for a monitored alarm system.

What else can you add to a security system? Most security systems can communicate with lighting controls, so an installer might rig the system to flash the inside and/or outside lights in an alarm event. Also consider a scenario in which the fans for your heating/AC system turn off if the smoke detector trips. Likewise, your water valve can be shut down automatically if a flood sensor trips.

Will I get charged for false alarms? Some communities charge a false alarm fee, but typically only after the second or third false alarm in a year.

Do I need a land line for alarm monitoring? No. You can use cellular or Internet as your primary or back-up communications.