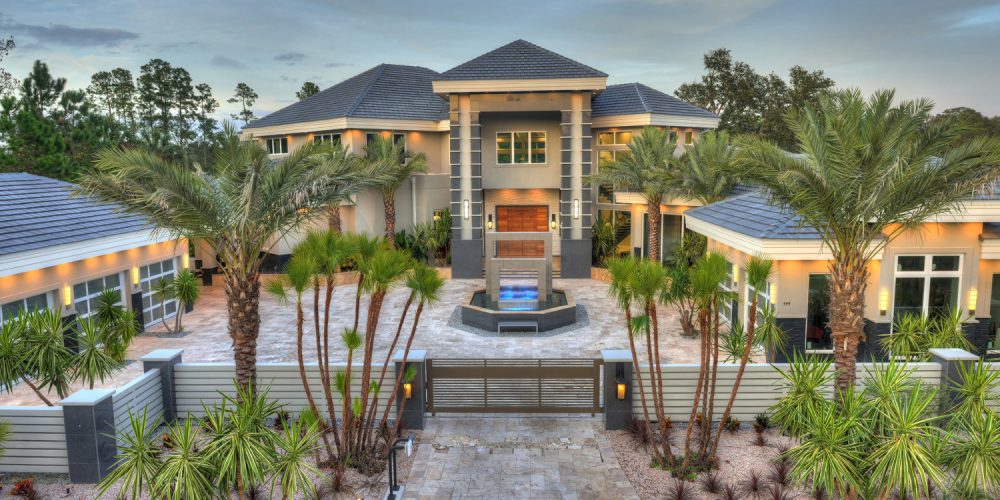 It took a while, but home builders seem to be on board with smart home technology these days. Increasingly, they are incorporating touches of tech into model homes, show homes, and even including preconfigured packages as standard amenities in the homes they build for clients. 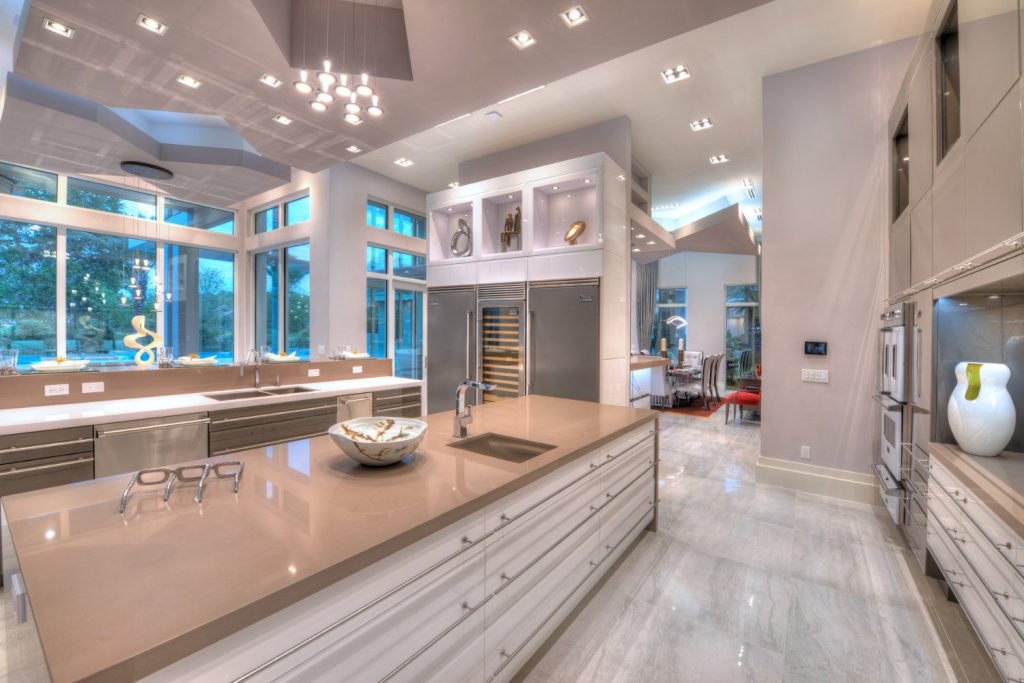 The adoption has made it easier for home systems integrators to ally with builders in an effort to bring home technology to the masses. HabiTech Systems, of Ormond Beach, Fla., the company the decked out this Gold-Award-Winning Home, for example, has collaborated with Kargar Homes since 2001, and their relationship took a drastic turn recently. 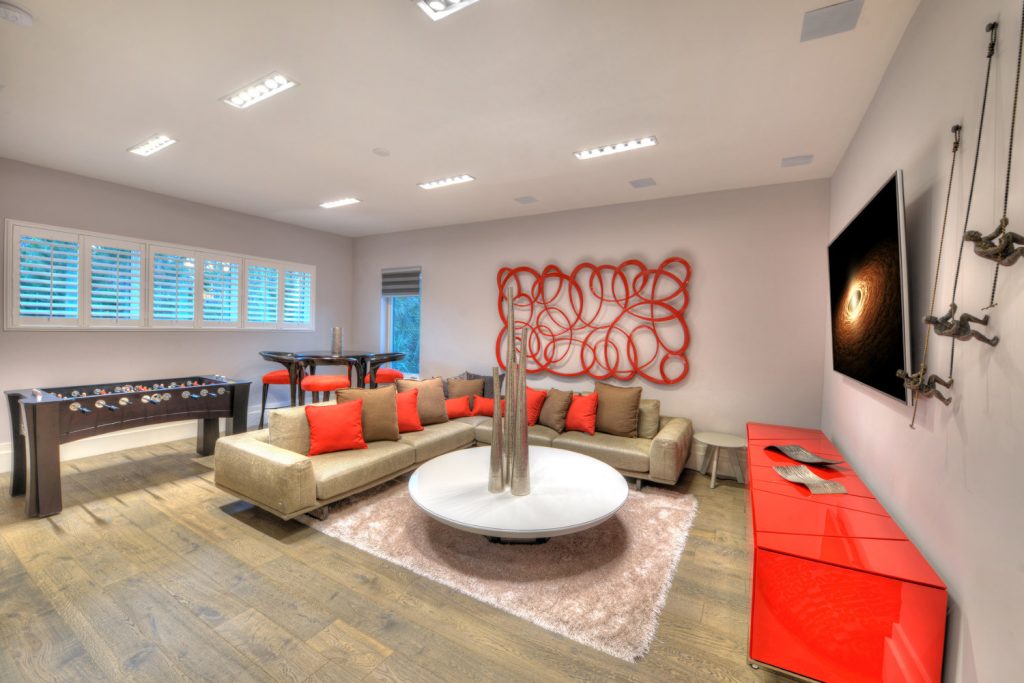 What had started out as purely a business partnership has become one of customer and home systems provider. “After using the house as a company show home for several months, the owner of Kargar had the intention of putting it on the market to sell,” says HabiTech sales manager Kris Levengood. “Secretively, I think he had hoped that it wouldn’t sell, which it didn’t.” But, instead, the Kargar family moved into the house, made it its own, and have been taking full advantage of all the systems installed by the HabiTech crew as well as its energy-efficient design for about a year. 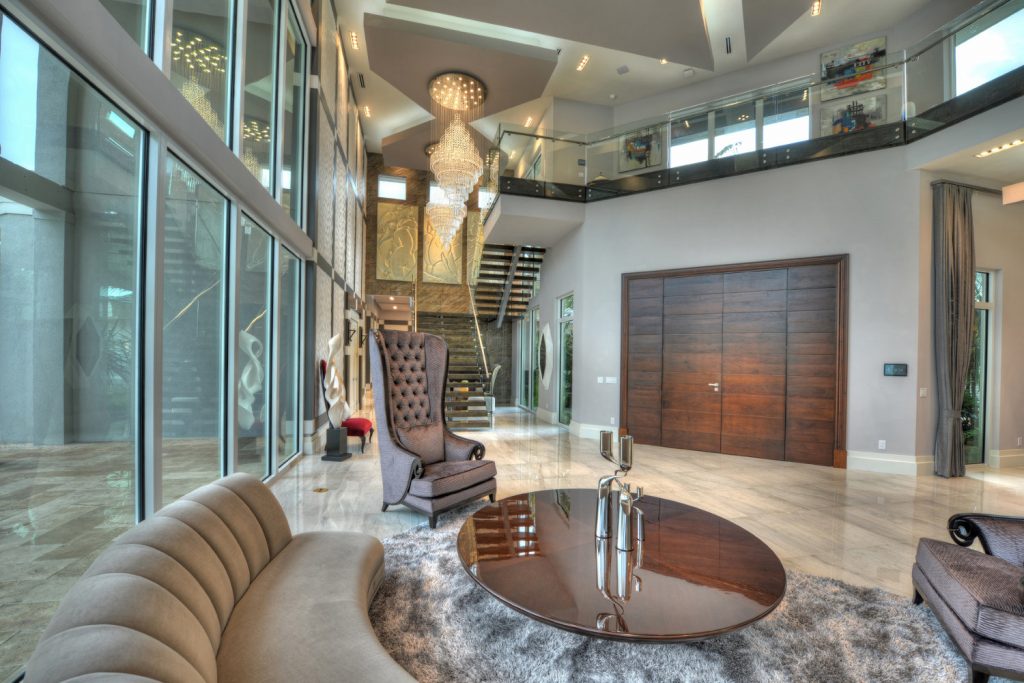 The team of home systems integrators must have covered all of its bases, because according to Levengood the Kargars have requested very few adjustments to their home’s Control4 system since they moved in. Their satisfaction with the setup could have stemmed from their close involvement during the design and installation of the home systems. “Even though it was conceived originally as being a show home, the residence ended up reflecting a lot of their personality—from the architecture and interior design to the integration of technology,” Levengood says. “It really evolved into their dream home.”

Custom touches are apparent throughout the 12,000-square-foot residence. Nearly 50 Control4 wireless dimmer switches and 40 keypads were engraved from the get-go with all of the typical scenes: Home, Away, Party, Good Night, Movie, and more. These scenes can be changed on a whim and new ones added easily at any time. 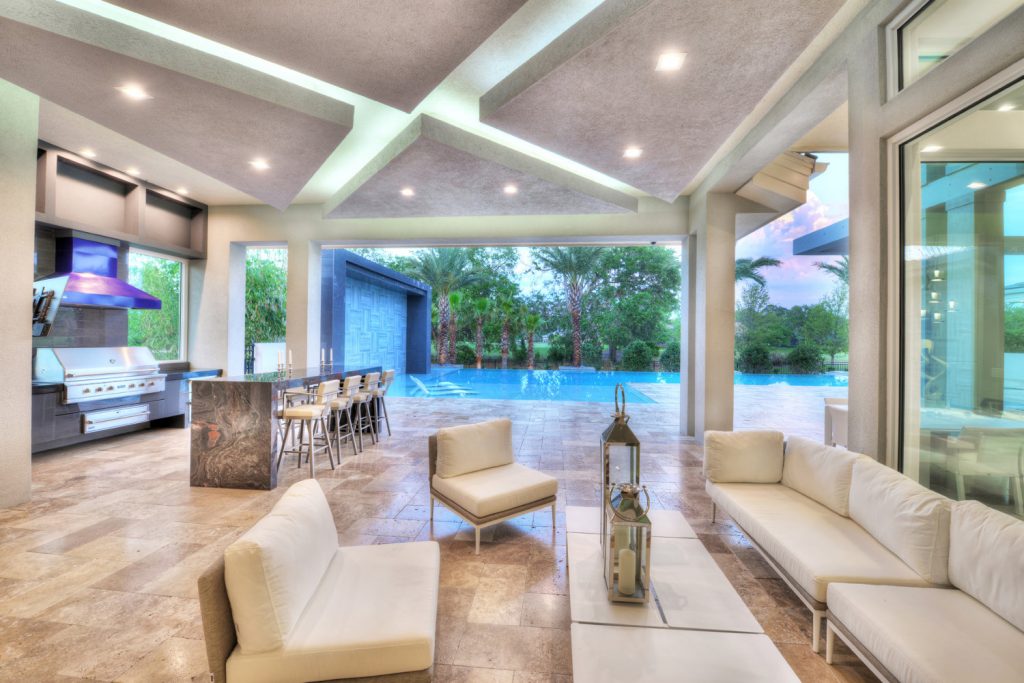 Sensors on every door and window, as well as multiple motion sensors, communicate via hardwire to an Interlogix NetworX security system. The system lets the family actively monitor and manage each facet of the system via Alarm.com services via a mobile app. They can use the app to customize the settings of the system, like have it dispatch alerts on their smartphones whenever a particular sensor is tripped. Because the Alarm.com utilizes a cellular connection, home protection is never jeopardized in the event of an Internet snafu.

Convenient and customized control was critical to the project, but what the owner wanted more than anything was the technology to remain as inconspicuous as possible. “Hiding the technology was our number one goal and our biggest challenge,” Levengood says.

Although the home was outfitted with several keypads and 10 Control4 touchscreens, these elements were customized to blend in nicely with the room cosmetics. An equipment closet hides all of the gear. Sixteen zones of MartinLogan speakers were tucked into the ceilings and walls. And for components that couldn’t be as easily fused with the architecture, like the floor-standing MartinLogan models chosen for the home theater, HabiTech arranged 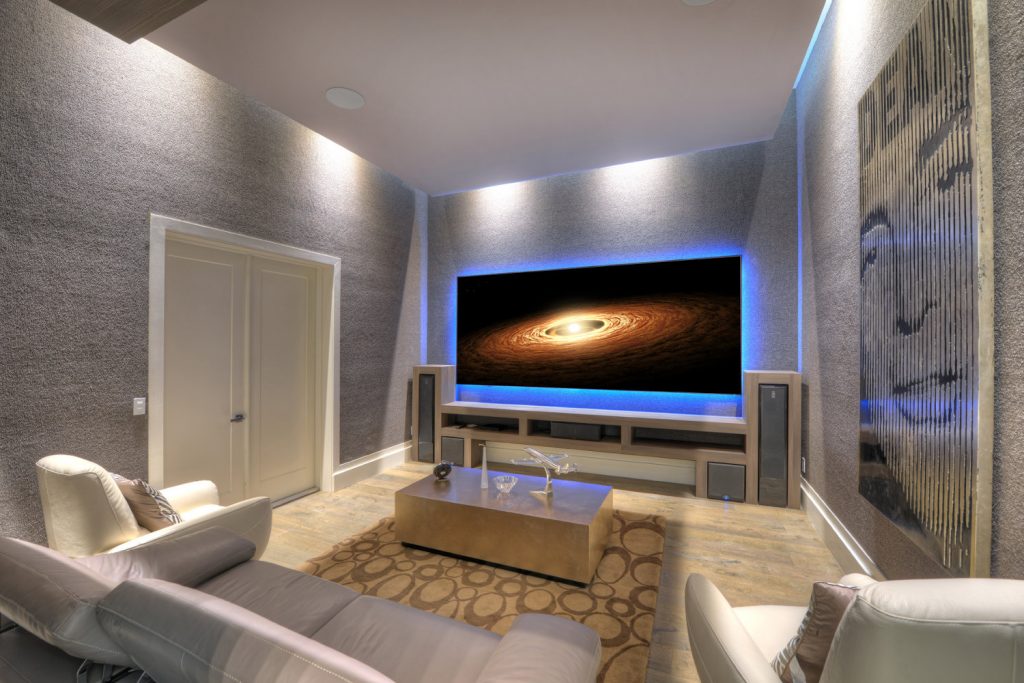 to have cabinetry built around them. “The owner wanted all the bells and whistles in this room, but wanted to see none of it,” Levengood remarks. “This ‘cloak-them-with-cabinetry’ solution allowed the MartinLogan speakers to perform optimally without overpowering the room design.” The custom-designed speakers in the home theater are part of an 11-channel Dolby Atmos surround-sound setup, complemented by a 150-inch Screen Innovations Black Diamond screen and an Epson laser projector.

Plans for the Future

Today, the home theater system is connected to its own dedicated suite of AV components, including a cable box, BluRay Disc player, and Apple TV. The other nine TVs in the house each have their own set of components, too. But rather than clutter the residence with AV cabinets in each TV room, HabiTech ran HDMI cabling from each media setup to centrally located rack that holds all of the home systems. 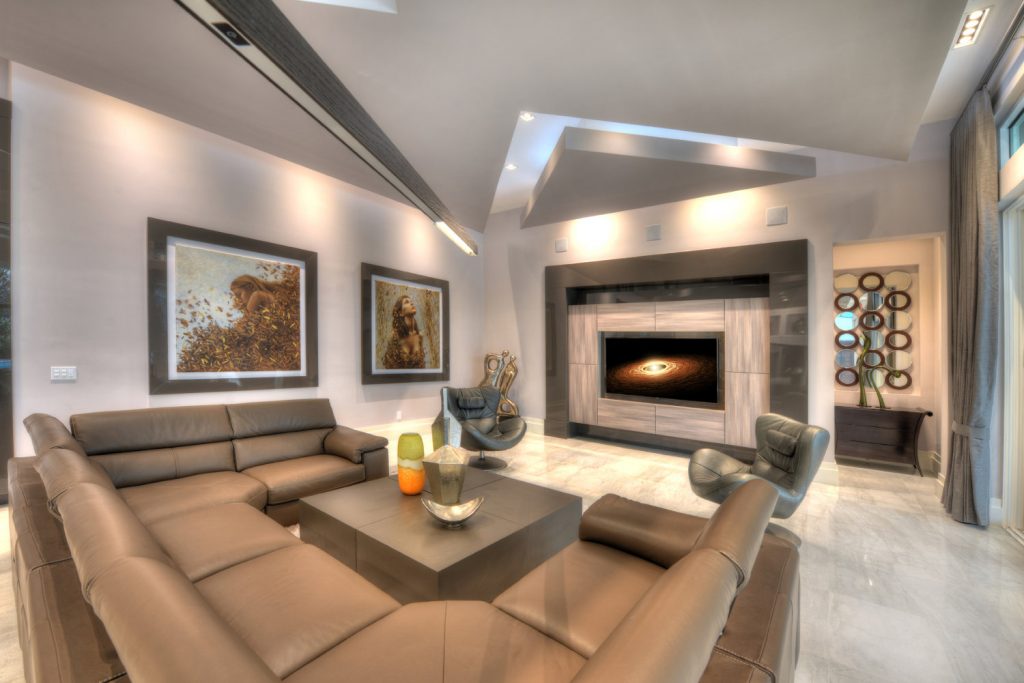 For now, this arrangement works, but Levengood says an 8×8 Control4 matrix switch will eventually be added to enable the TVs to share sources. Also on the docket is voice control. “This house is prewired for anything. It’s just a matter of deciding what the owner wants.”

Even without the wiring, the team at HabiTech made sure that any wireless systems in the house would work like a charm. A Luxul networking system establishes and maintains reliable Wi-Fi communications—essential for the delivery of video footage from 16 Luma IP surveillance cameras to Control4 touchscreens. As each new device joins either the wired or wireless network, HabiTech will be on hand to help its business partner-turned-client to customize it perfectly to suit the design of the house and the needs of the family.