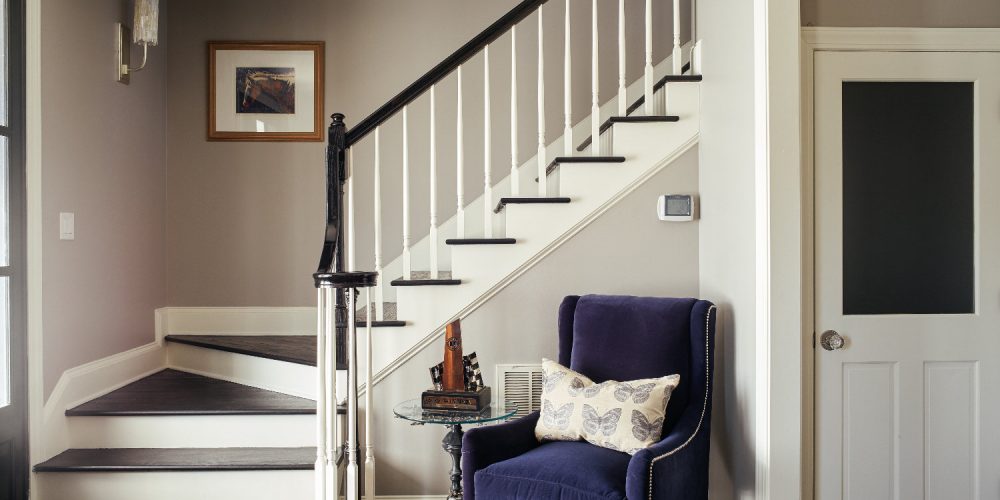 After winning the NASCAR Winston Cup Series Championship in 2000, veteran race car driver Bobby Labonte has been investing in some well-deserved relaxation far from the frenzy of the track. In late 2017, Labonte purchased a 4,000-square foot cabin on over 15 acres of land within a mile of High Point, North Carolina, with the intention of turning it into his tranquil dream home.

Related: Check out another smart home owned by a NASCAR champ 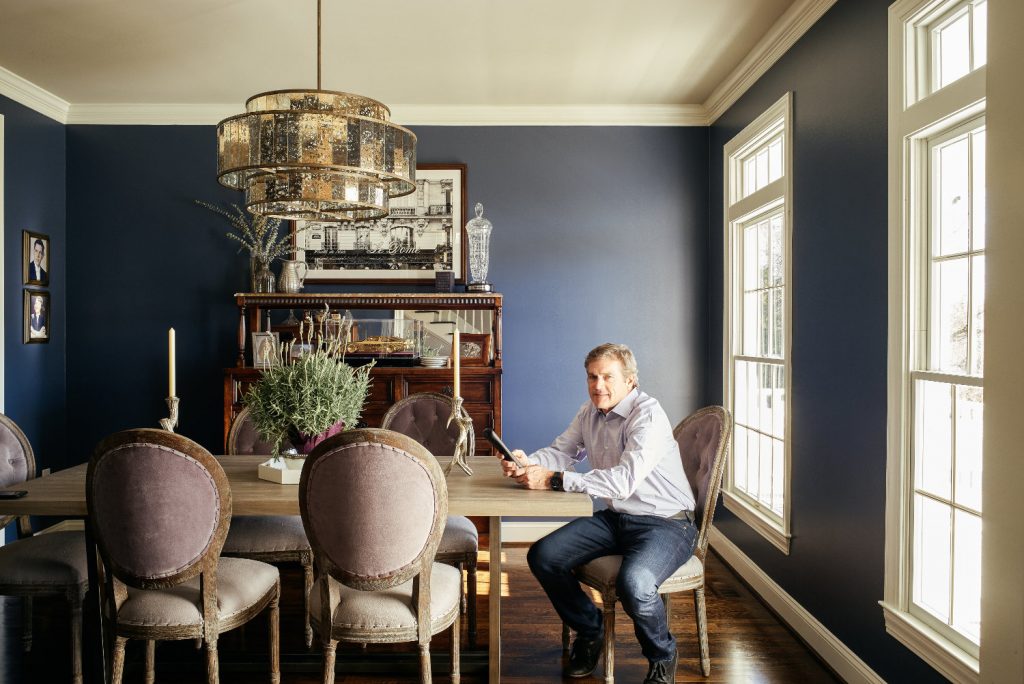 With leisure top-of-mind, Labonte wanted his laidback abode to include a simple, centralized means of control that could seamlessly manage audio, video, climate, security, and lighting. During the gut-renovation, Labonte asked Jeff Grissett, co-owner of local integration firm Advanced Tech Systems, Inc. for his suggestion on a home automation system that could do just that. “I recommended that Bobby invest in the ELAN system because it is the easiest-to-use automation system out there,” Grissett says. “I took Bobby to our showroom in Greensboro to demo ELAN, and he was immediately sold. All it takes is a few minutes with the ELAN interface to truly understand how easy it is.”

Grissett and his team installed one ELAN gSC10 controller paired with an ELAN S1616A 16×16 Audio Matrix/Amplifier for multi-room audio, and an ELAN EL­4KM­V88 8×8 HDBaseT Matrix to send video content to all five of the home’s televisions. Advanced Tech Systems integrated the ELAN system with a Lutron system for lighting control and Aprilaire HVAC system for climate control. 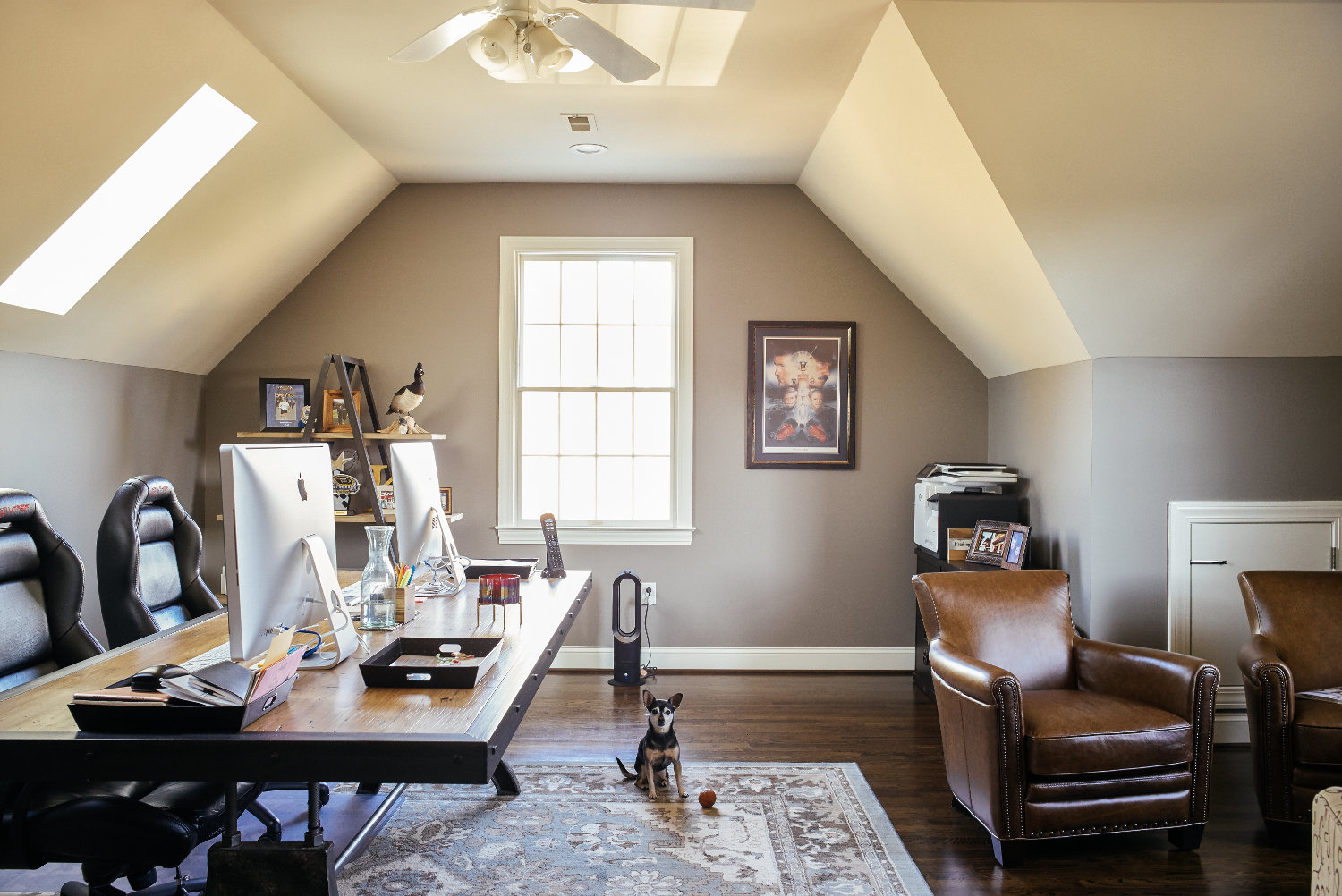 “Not only can Bobby and his wife access every system with ELAN touchpanels and remotes, but they can use Amazon Alexa to control their home with voice commands,” Grissett explains. “ELAN’s integration with Alexa really takes ease-of-use to the next level. Our team built over fifty Amazon Alexa event commands through ELAN, including ‘home’ and ‘away’ scenes. When Bobby says, ‘Alexa, I’m going away,’ ELAN will turn the lights, music, and televisions off.” 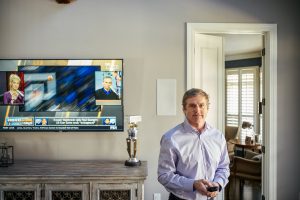 “The audio system is really slick. The in-ceiling and in-wall speakers provide the best possible sound quality, but you’d never know they were there unless the sound is on,” Labonte explains. “It is really convenient for us to not have to worry about speakers taking up a lot of space in the room. We can enjoy the rustic nature of the home, but take advantage of modern amenities.” 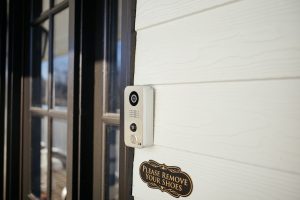 During the renovation process, Labonte worked with interior designer firm The Decorator’s Edge to seamlessly blend the home’s design with top-of-the-line technology. “Our goal was to turn a cabin into a traditional home and incorporate unique, modern accents,” lead designer Eric Lackey says. “We worked with Jeff Grissett and the Advanced Tech Systems team to position the technology in an unobtrusive way. The end-result is a rustic home in the woods that is equipped with the most advanced smart functionality.” 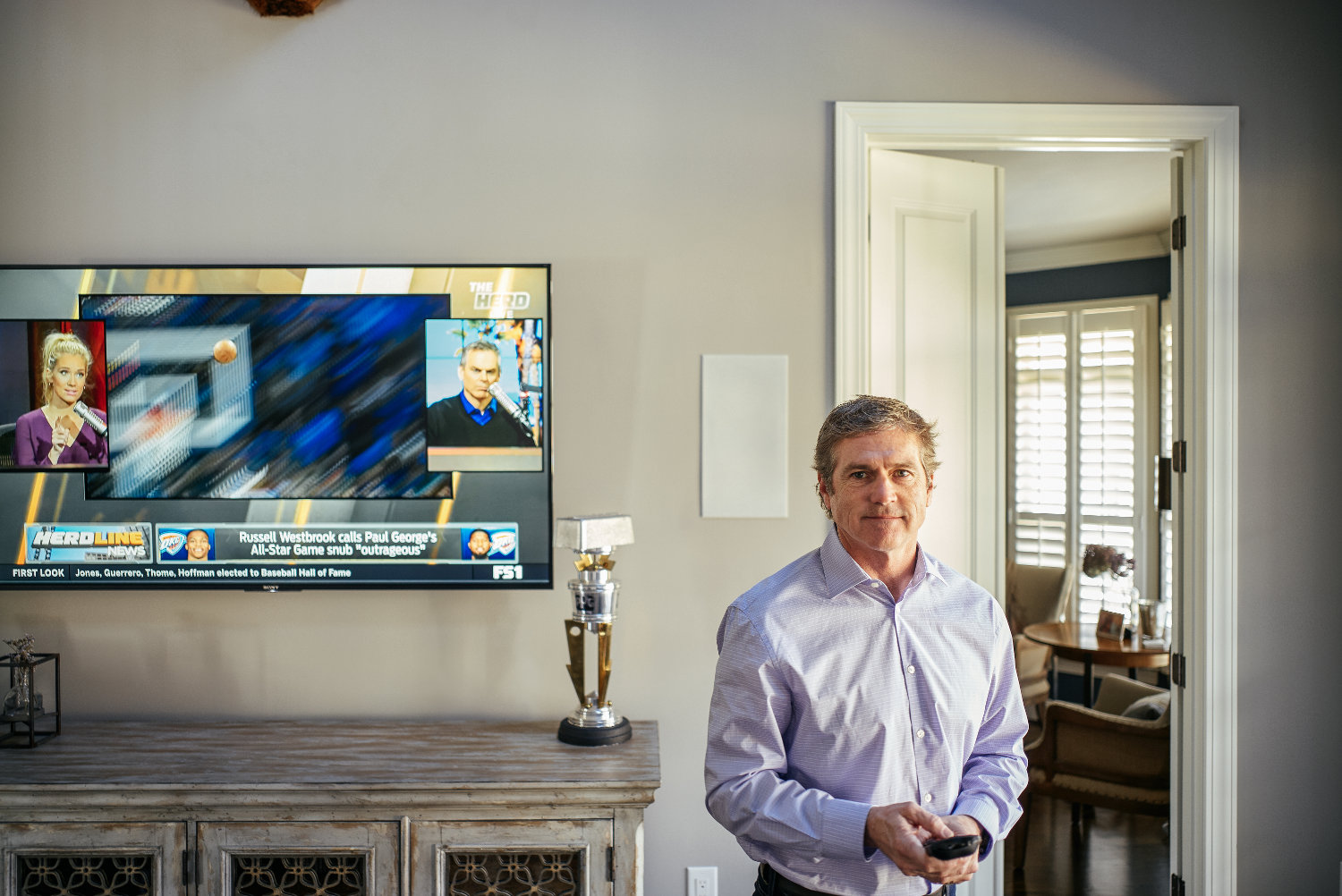 The Advanced Tech Systems team backed up the new AV system with a Furman F1500­UPS Battery Back-Up with Linear Filtration and Surge Protection in the equipment rack to ensure that the system would run smoothly after the project completed.

“Power protection is so important, and this Furman product includes a UPS power supply for the equipment that requires battery backup,” Grissett adds. “The Furman F1500­UPS also includes BlueBOLT functionality that allows for remote system rebooting and self-healing by sensing when the units lose connection to the internet. BlueBOLT is especially convenient in this home, which is off the beaten path and not easy to locate for servicing.”

Since moving into his dream home, Labonte claims that the ELAN system has far surpassed his expectations of what owning a smart home really means. “I didn’t think it was possible to harness control of every system in the house with one interface,” Labonte says. “ELAN takes separate systems and puts them together. It just makes life easier.”