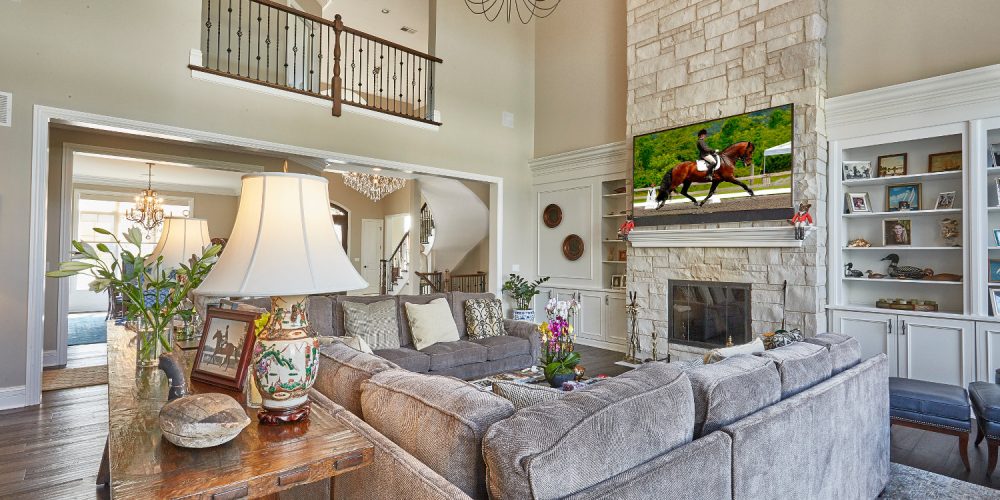 With its many chandeliers and other crystalline fixtures, the manse in Lake County, Ill., sparkles, but what really shines is something that is almost invisible: advanced home automation by Digital Home Technologies.

A Plan for Simplicity

Not long after the home’s groundbreaking in 2015, Digital Home consulted with the builder and homeowners to devise a comprehensive plan that would assure a smooth installation of a variety of smart home devices and systems. The overarching goal: Take the perplexity out of complexity. Simplicity of use and system expansion inspired Digital Home’s ideas for the several thousand square-foot residence. 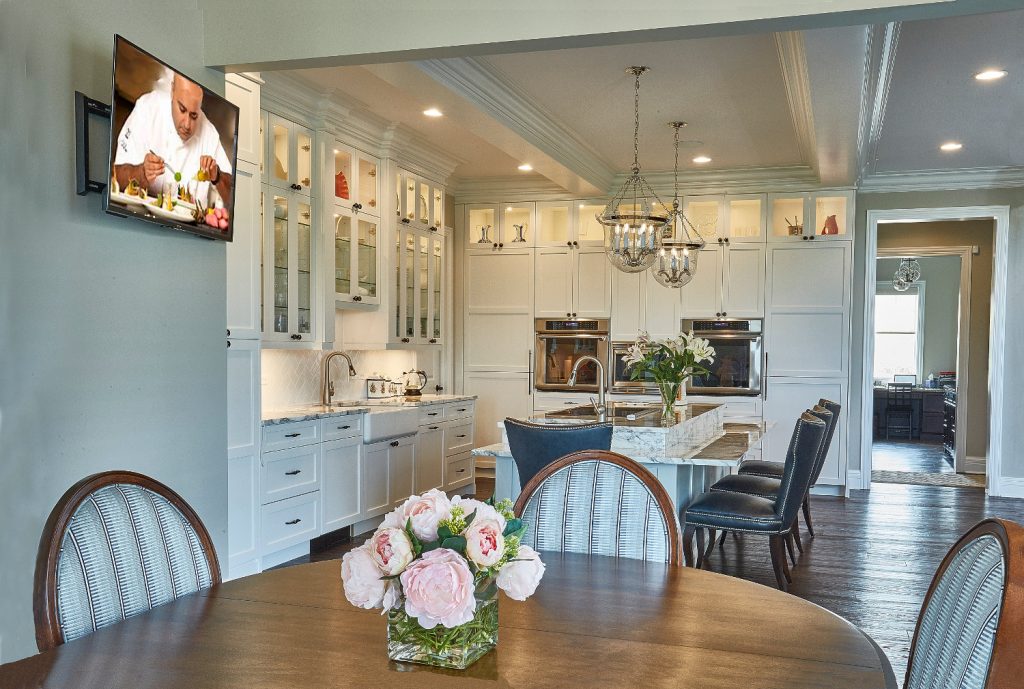 Elan: The Brains of the House

As the walls went up, Digital Home technicians worked amid carpenters, plumbers and electricians to place the extensive cabling that is the skeleton for the smart home system that would be installed. If the wires in the house are the bones, the brain is an Elan home control system that would manage the operation of A/V equipment, thermostats, motorized shading, lights, and more. 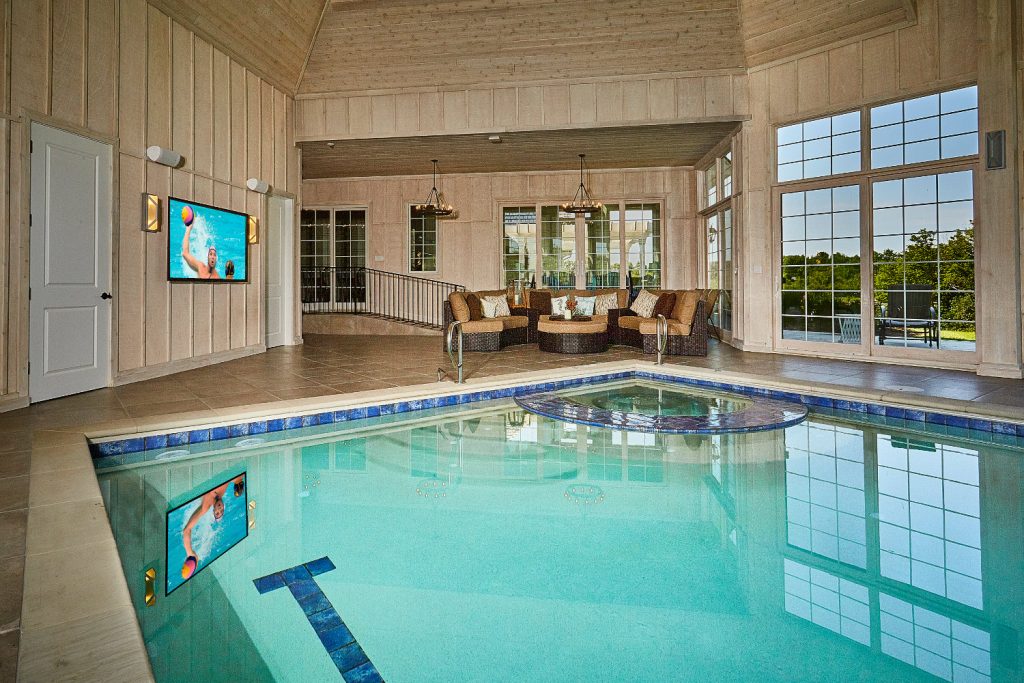 While cables push data throughout the residence, few wires mar the home’s complexion. That is part of Elan’s beauty. Inconspicuous wall-mounted touchpads offer one access to control, but a house-wide Luxul wireless network also lets the owners’ tap the Internet so that they can turn on a television, set temperatures, adjust shades, check all or any of 15 security cameras or listen to music. And they can run the system using a smartphone or tablet when they are they are virtually anywhere in the world, be it on business in London, vacationing in Rio or travelling in their car to a local social event. Inside the home, iPads have been strategically placed for comfort and convenience of control.

The home was also outfitted by Digital Home to respond to voice commands. An edict such as “Alexa, turn family room on,” transforms the space in seconds as the room’s 85-inch Sony television comes alive with Clarion audio projected by a surround sound setup with an Ariston soundbar. Amazon’s voice-activated Echo system is yet another way the family can control many of the system’s functions. The 85-inch display is one of 10 in the house, each capable of displaying a different channel or other media simultaneously. “Alexa, turn family room off.” Maybe it’s time for music. 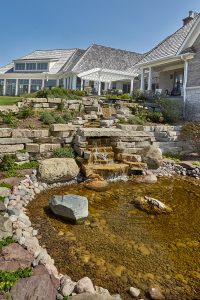 State-of-the-art TDG Audio low-profile flangeless speakers deliver Bach, rock, jazz or whatever to 16 different locales inside the home and out; Paradigm speakers disguised as rocks blanket the tunes across the landscape. A Sonos wireless music system provides the mixture of content for audio, while Comcast HD, Amazon 4K Fire and Apple TV offer many choices for video.

Safe and Secure Though Ring Doorbell and Speco Cameras

In the spirit of safety first, the home features Speco IP security cameras and alarms that include a feature which allows control and monitoring of its three garage doors. The latter is just in case a familiar oversight occurs–someone forgot to close one. A quick check of the camera’s image of the garage reveals the error and a touch of a finger corrects it. Security is completed by a Ring video doorbell.

Nothing has been missed to make this house a shining example of home automation, and it is all controlled easily through a friendly interface tapped by a fingertip.