Who Left the Lights On? - Electronic House ​​ 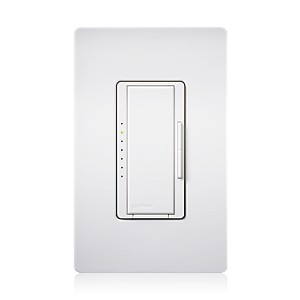 No matter who’s there … or who’s not there, my house seems to always be lit up like a Christmas tree. Leaving the lights on when we don’t need them is a huge problem in my household, and according to a survey conducted by Lutron Electronics, lots of people feel the same way.

Per the survey, 90 percent of Americans say that someone in their household forgets to turn the lights off when they leave a room, with lights in the kitchen (49 percent) and bathroom (28 percent) being left on the most. The bedroom (27 percent) and living room (26 percent) were also noted as problem areas.

For parents, this stat will come as no surprise: Kids get the majority of the blame for leaving the lights on (55 percent), mostly by their moms. If it’s not the kids, it’s the spouse (31 percent), yourself (17 percent) who’s walking out without turning off the lights.

Occupancy sensors that can turn on and off lights based on the occupancy of a room are a great solution for this common household problem. Where would people most likely put a product like this? According to the survey, the bathroom gets the top nod (44 percent), followed by the living room (26 percent) and family room (13 percent).