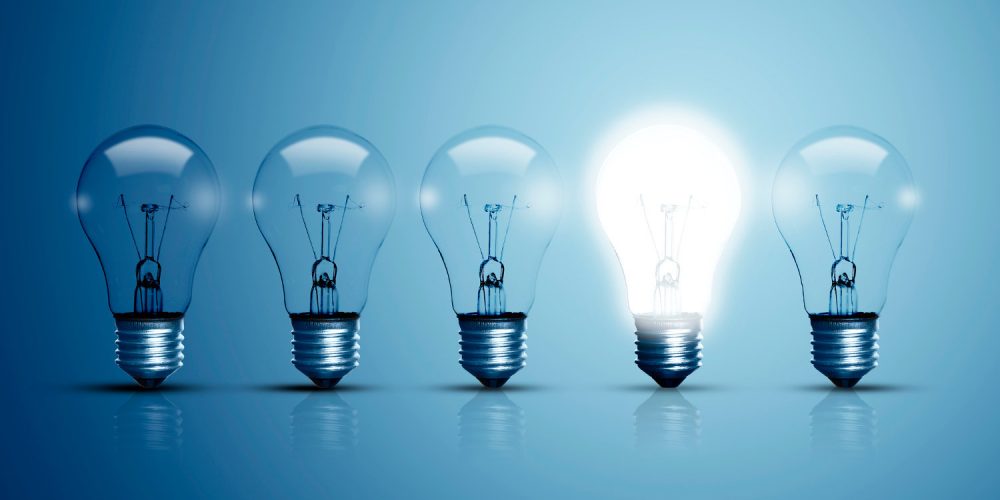 Amazon has filed a patent application for “voice-controlled light switches.” And no, it’s not just a smart light switch with a microphone, Wi-Fi, and Alexa inside.

Instead, the patent application (#20170188437) describes a switch with multiple microphones on the faceplate and the switch itself, along with technology that allows the voice-recognition engine to respond based on the position of the switch.

Although the patent describes multiple form factors for the switch (toggle, paddle, slider, knob), let’s give an example of a traditional toggle.

We can imagine how a house full of these smart switches could parse commands based on where the user is, and which switches (lights) are on.

Based on the alignment of the mics, the speech-recognition engine processes commands differently. For example, if the switch is off, it may be listening only for a wake-up word. In this way, the mics would not respond to commands such, as “What is the weather?”

If the switch is up (on), then its ears perk up, listening for a broad range of commands like any other Alexa device.

The technology involves changes in the signal-to-noise ratio to either increase or decrease the “listening” sensitivity based on the status of a switch.

There’s a whole lot of other stuff in the patent application, like directionality of the mics, that would suggest how a house full of these smart switches could parse commands based on where the user is, and which switches (lights) are on.

Oddly, the patent describes how the smart switch can control the attached load via voice, but that would seem to defeat the purpose: The toggle would then be stuck in the “wrong” listening position.

So if it doesn’t make sense to use the technology to control the attached load, why not just give us a retrofittable faceplate with the same technology, plus a tiny mic that affixes to the toggle or paddle?

In any case, I’m not sure we’ll be seeing a whole lot of toggle switches in our digital future, but still, the Amazon invention is pretty clever.

Take Home Control to the Next Level

This E-Book will help you integrate your voice-enabled devices like Amazon Alexa to your Lighting, taking your smart home to the next level.

Get the Free Guide