How Energy Efficient is Your Smart Home? - Electronic House ​​ 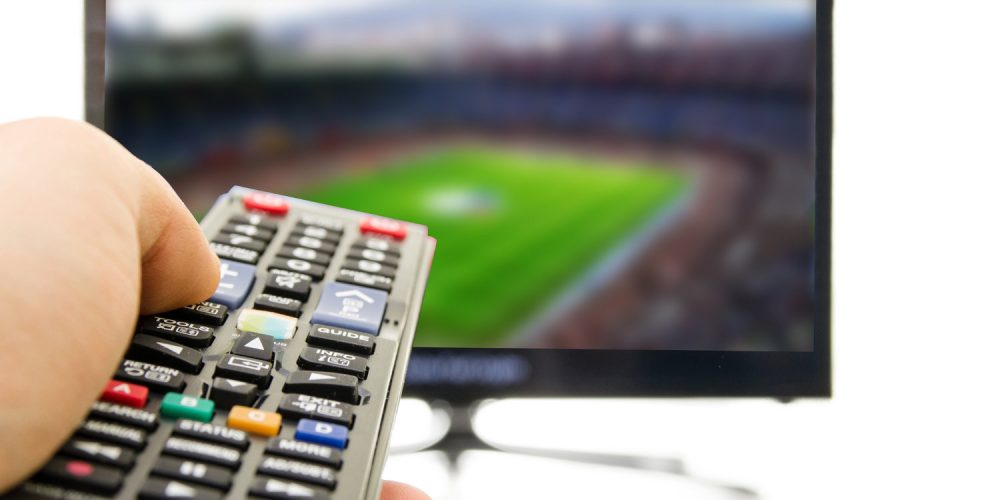 You’d think that will all the smart devices populating your home, your energy bill would spike through the roof. While that’s certainly possible, manufacturers from all sectors of the smart home industry have drastically reduced the energy glut over the years thanks to continual advancemennts in product designs.

A new Consumer Technology Association (CTA) study, Energy Consumption of Consumer Electronics in U.S. Homes in 2017, finds the number of tech devices in U.S. homes has increased 21 percent since 2010, but those devices now account for 25 percent less residential energy than they did then. This energy efficiency achievement is due to the consumer tech industry’s investments in lightweight materials and energy efficient technologies, as well as the convergence of multi-functional devices.

According to the study, there are now nearly 3.4 billion consumer tech devices across the country, consuming an estimated 143 terawatt-hours (TWh) of electricity annually, compared to 2010 when 2.9 billion devices (21 percent fewer than today) used 193 TWh of electricity (35 percent more than today).

“This study shows the increasing momentum to create consumer products that promote smarter lifestyles and lower energy consumption, while minimizing our impact on climate change,” says Gary Shapiro, president and CEO of CTA.

Largely responsible for the reduction of energy use are TVs. The annual in-home energy consumption of TVs declined 30 percent from 2013 to 2017, with the average cost to power a TV now less than five cents a day. Furthermore, from 2008 to 2015, about 80 percent of TVs shipped have met or exceeded the then-current Energy Star requirements.

During 2013 to 2017 the energy use of set-top boxes dropped nearly 20 percent. Much of the decline can be attributed to the Voluntary Agreement for Ongoing Improvements in the Energy Efficiency of Set-Top Boxes, an agreement by the pay TV and consumer technology industries to meet more efficient energy standards. The agreement is estimated to have saved consumers more than $2.1 billion since it was signed by the major pay TV service providers in 2013. A similar industry agreement for home Internet equipment has increased the energy efficiency of more than 98 percent of consumer broadband equipment purchased and sold in the U.S. in 2016.

The CTA Energy Consumption of Consumer Electronics in U.S. Homes in 2017 was produced by the Fraunhofer USA Center for Sustainable Energy Systems.