Can Your AC Adapter Do All This and Z Wave? - Electronic House ​​ 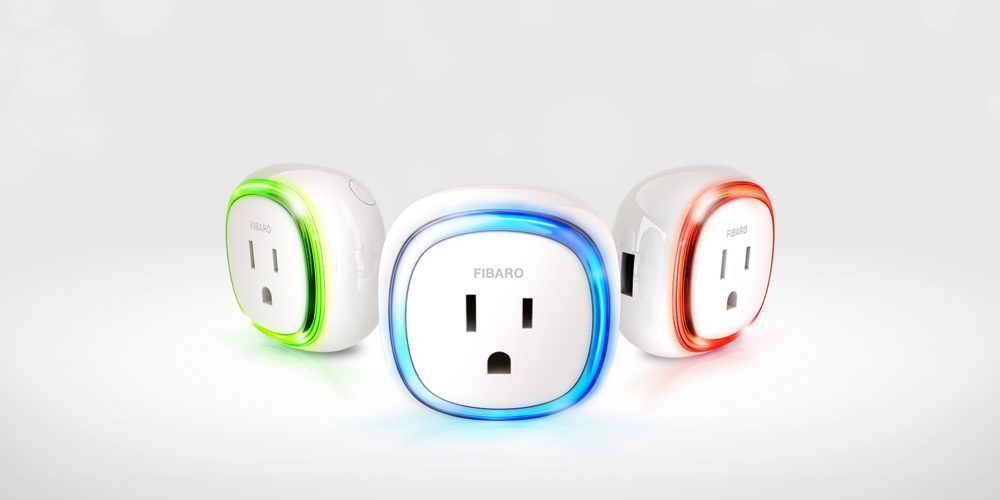 Great things often come in small packages. A new AC adapter introduced by Fibaro proves this point by bundling several key features into a device that’s smaller youre your fist. And unlike most AC adapters the Fibaro Wall Plug is actually fun to look at, thanks to a color changing LEDs that glow based on certain conditions.Talks Z Wave

First and foremost, the Wall Plug is an intelligent outlet adapter that gives any electrical device that’s connected to it the ability to be controlled by popular Z Wave smart home hubs, including Fibaro’s Home Center 2 and Home Center Lite. The app lets you set times for the plug to turn a connected device on and off. For example, you could use the plug to schedule the a connected dishwasher to start while you’re at work so that the glasses are clean for a last-minute plan to enjoy after work cocktails at your house. 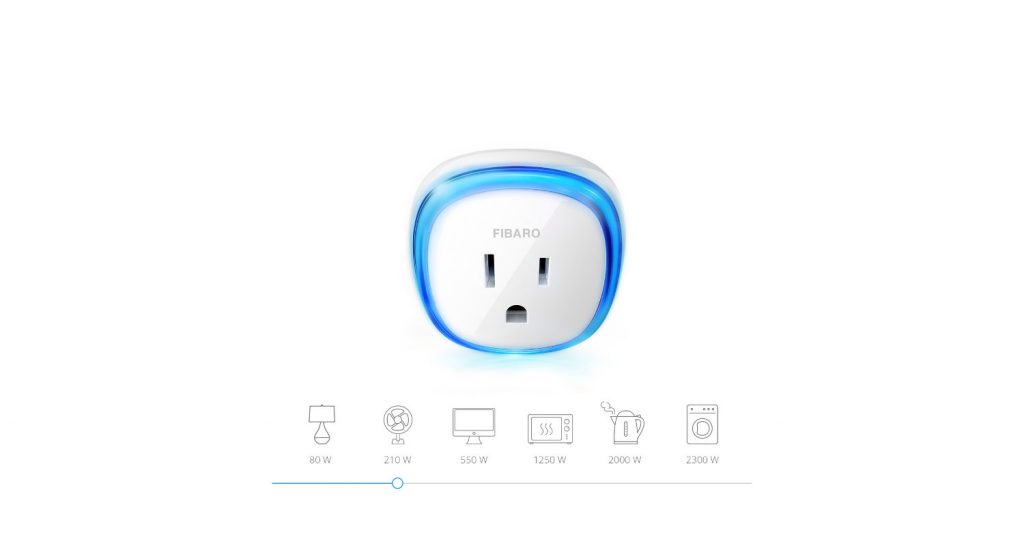 Secondly, the Wall Plug measures the amount of energy being consumed by the connected device. Using the mobile app and the plug’s power monitoring feature, you can identify the most energy-hungry pieces of hardware or monitor energy usage in particular rooms or during particular periods.

Using a computer or the Fibaro mobile app, you have access to detailed graphs of historical data, pie charts showing the energy drain of each connected device, and a list of the top five energy consumers in the home. This information can be used to change how and when you use energy.

This helps you change your usage habits to use less energy. 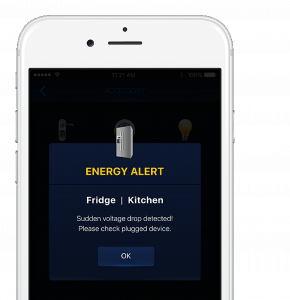 When connected to Fibaro’s Home Center Lite or Home Center 2, the Wall Plug can identify the devices that are using the most energy and via the app you can set a maximum power limit for the connected device. If power consumption goes beyond the specified amount, the Wall Plug automatically shuts down power to that device.

The wall plug can also send a notification to your smartphone whenever it detects a use of energy. It’s a great way to know when the kids are using the TV, gaming console, or some other piece of electronic equipment while you’re at work.

Thirdly, the Wall Plug is available in a version with a built-in USB port for charging mobile devices.

And like all Fibaro smart home devices, the Wall Plug has been designed for aesthetic appeal. A ring of LED lights change colors to provide visual cues on a variety of conditions. For example, once a device has been connected to a Z-Wave network (this requires simply pushing a button on the Wall Plug), the lights illuminate and change color according to the amount of power being drawn. If the temperature of the connected device increases, a purple warning light flashes.

Unique to Wall Plug is a feature that allows users to test the Z-Wave network strength indicated by a change in the LED ring’s colors.

Feature 5: Glows as a Nightlight

Last but not least, the lights on the Wall Plug enable it to be used as a night light. A soft glow setting can be engaged from the app or scheduled to activate automatically at bedtime.

The Wall Plug with USB is available for $59.99 The non-USB version will be available in April for $49.99 in April.