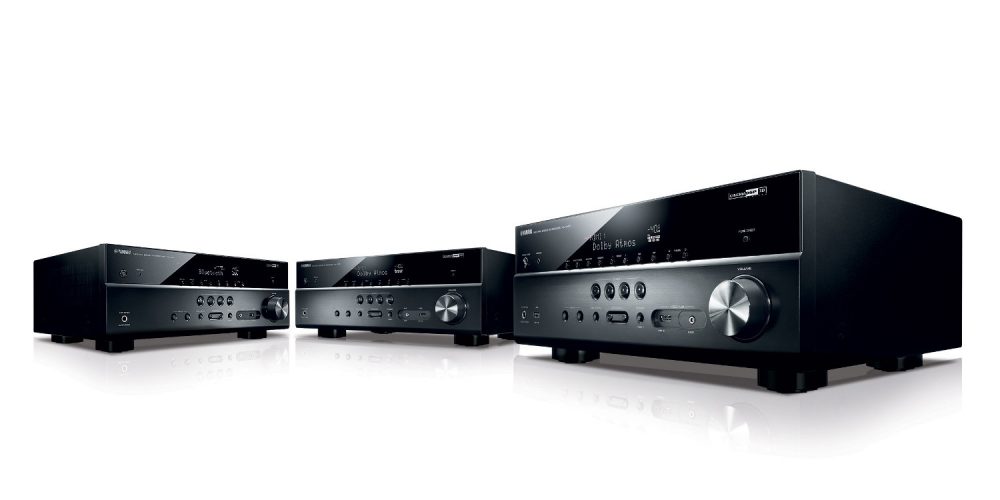 Entertainment enthusiasts know that the best way to build a reliable, versatile and great-sounding home theater surround system is to use an AV receiver with wired speakers. For many, this is still a go-to solution that works seamlessly. For others, it presents a dilemma: How to get wires to the back of the room for surround sound speakers without having unsightly exposed cables. Running speaker wire through walls can be a headache, and for those who rent their homes or have plaster walls, it’s simply not feasible. Now Yamaha gives home theater fans a choice: wired or wireless surrounds.

Rivaling the sound quality of a wired system, MusicCast Surround technology brings for the first time a wireless surround capability to Yamaha AV receivers, appealing to a broad range of customers at a variety of price and performance levels.

The RX-V 85 series AV receivers are also capable of supporting wired surround speakers for those who prefer a traditional setup or a speaker configuration with more than 5.1-channels. They also feature a host of other upgrades from last year’s line.

MusicCast Surround builds on the Yamaha MusicCast wireless multi-room audio system which enables music enthusiasts to stream their favorite tunes from almost any audio source over a Wi-Fi network to MusicCast-enabled products throughout the house. In comparison, when the MusicCast Surround mode is employed, a direct Wi-Fi connection is made between an RX-V 85 series AV receiver and the MusicCast 20 or MusicCast 50 wireless speakers so that the surround audio streams do not have to pass through the user’s home router.

All of the new models come fully-loaded with wireless technologies, including Wi-Fi, Bluetooth, Apple AirPlay and Spotify Connect. They support numerous built-in streaming services, including Spotify, Pandora, SiriusXM Internet Radio, TIDAL, Deezer, Napster and thousands of free internet radio stations, all accessible via the free MusicCast app. They also all feature voice control via Amazon Alexa-equipped devices, such as the Echo and Echo Dot smart speakers, through the use of free MusicCast skills available on the Alexa Skills Store.

Key features and Benefits of the New Products: 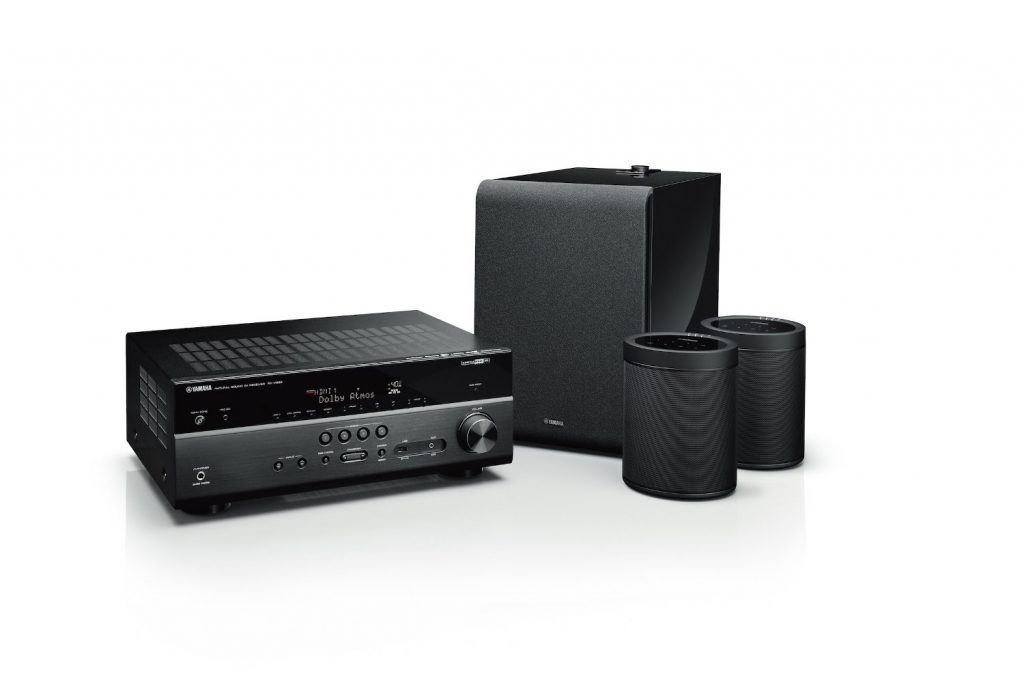 In a MusicCast Surround configuration, only a single MusicCast 50 is needed to produce two surround channels, but two units may be used for better performance. The MusicCast 50 delivers the highest performance of any MusicCast speaker, and features a lower profile than competing models in its performance class to fit more discreetly in more places at home.

Subwoofer: The MusicCast SUB 100 can be paired wirelessly with the new AV receivers as an alternative to a wired subwoofer, allowing for easy placement anywhere in the room. It can also be paired with either a single or two MusicCast 20 or MusicCast 50 speakers for 1.1-channel and 2.1-channel systems.

The three RX-V 85 4K AV receivers will be available in May:

The following two MusicCast speakers will be available in July in a choice of black or white:

The MusicCast SUB 100 will be available in September in a piano black finish for $549.95