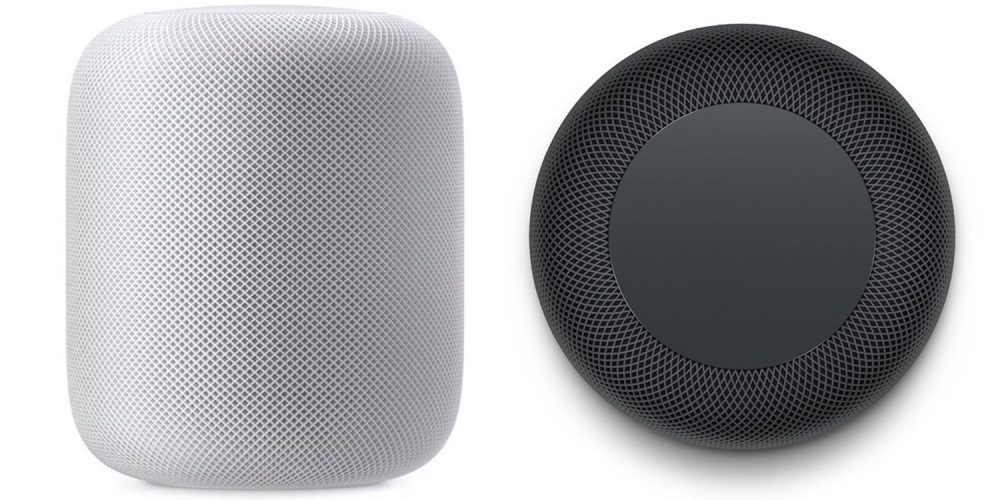 Although some pundits might say Apple is late to the game in terms of home audio, the company debuted with much fanfare its new HomePod speaker featuring Siri voice control. The $349 speaker was the final product unveiled during the company’s World Wide Developers Conference.

“We have such a great portable music experience, but what about in our homes?” asked Tim Cook, CEO of Apple to the audience. “We think we can do so much better. We want to reinvent home music.”

Is the Apple HomePod Too Little Too Late?

Apple’s HomePod comes on the heels of a moment when Sonos is king in the wireless audio category and Amazon Echo pervades as the leader in voice control. So where does that leave Apple?

Acknowledging that Apple is late to the home audio party, Schiller said, “None of the other companies have quite nailed it.”

With an image of Sonos in the background, Schiller noted, “Some have created speakers that make music sound good around our homes but these aren’t smart speakers.”

With an image of Amazon Echo behind him, he exclaimed, “Others have worked to make smart speakers that you can talk to, but they don’t sound so great when you listen to music. Our team has been hard at work for many years now on a breakthrough home speaker.”

HomePod can detect spatial energy in the room and direct vocals and sound energy to a focused area. It also adds ambient audio by producing reverb by bouncing the audio off the walls.

“It is remarkable to experience such a spacious sound coming from such a compact speaker,” he noted.

With full access to 40 million songs and 2 million artists in Apple Music, HomePod acts as a home’s “musicologist” to find “the music we love,” added Schiller.

It can even dynamically respond to questions such as: Who is the drummer on this track? Who is singing? When was this song recorded and released?

As a smart speaker, it has full ability using Siri to control any HomeKit-connected device to control lights, scenes, temperature and more.

From a privacy standpoint, HomePod is not listening until activated with the “Hey Siri” statement. All communications to the cloud are encrypted.

Apple HomePod is designed to analyze a room’s acoustics, adjust the sound based on location and point the music in the optimal direction.