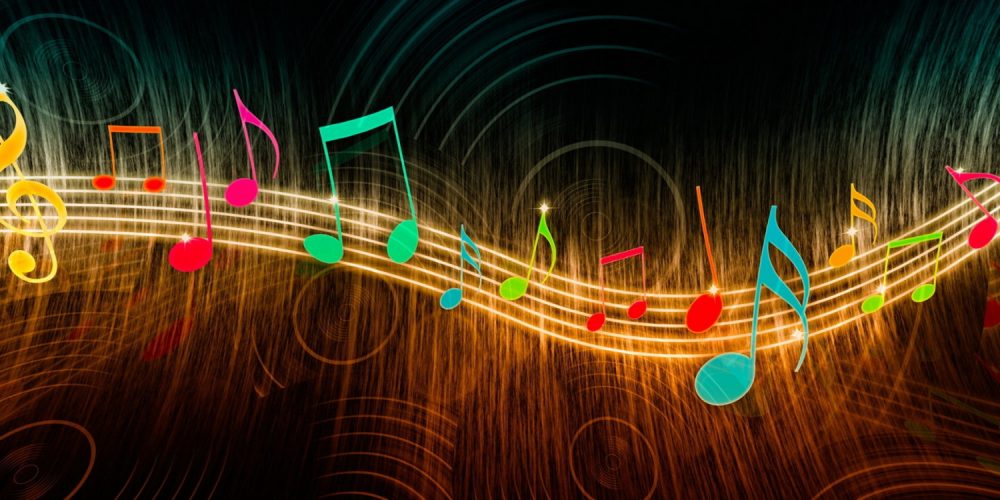 If you’ve ever shook your head and wonder “what on earth is this junk?” when your kids run the stereo system, or have wished you could hear the same song that’s playing in the living room when you stroll to the back yard, you’re a prime candidate for a multiroom music system. And thanks to continual improvements in the technology that streams the audio—and the increasingly easy availability of songs—there’s no better time than now to invest in a system. Here are 10 good reasons to buy a whole-house music system:

Here are the manufacturers who offer multiroom music systems. Check them out.